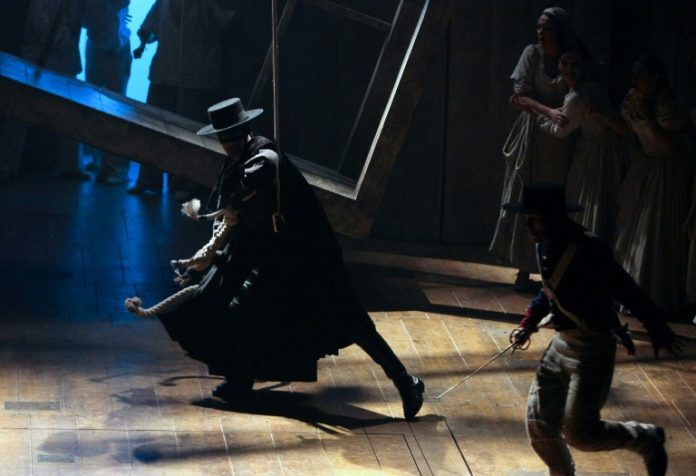 The wind howls wherever it passes. Slim and silent, his clothing is so light that it seems to blend in the darkness. The shadows envelop you like a lady, while the moonlight illuminates your smile.

This is the cloak and sword hero Zorro, which in this month of August completes 100 years of existence. His adventures are known to most people on the planet. Even if they do not know all its real origin, they certainly have seen their brand somewhere.

According to IMDB.com, the largest cinema database, the cape and sword of Zorro, has had 74 versions, including an Indian.

Therefore, it is known worldwide, in some way. Most in their 30s, know him by the actor Antonio Banderas, who interpreted it in 1998. Older ones, with a little over 40, through the Disney series, which popularized the character that was played by Guy Williams, also known to the public as the patriarch of the Robinson family in Lost in Space.

The hero has undergone some modifications over time, but nothing that would change his origins. Don Diego de La Vega, is a “criollo”, that is, the son of Spaniards born in America, who, seeing the injustices that the people of the city of Los Angeles, California, suffer at the hands of the Dons, landlords who practically enslaved people, resolve to face this tyranny.

As he realizes that he will not be able to face these men and the main one alone, he creates a character for himself, an effeminate and totally alien to the world around him, while the night with his mask and sword, is the hero Zorro. 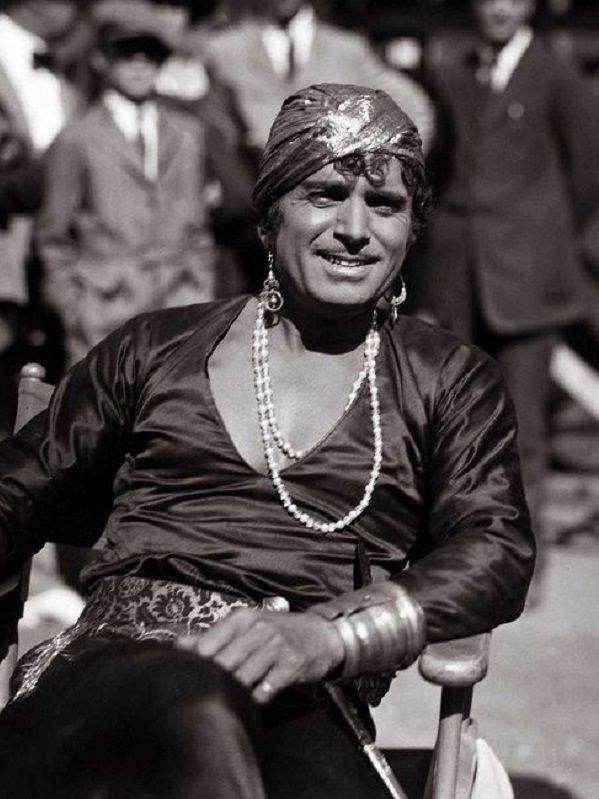 Douglas Fairbanks (1883-1939), one of the most famous Holywood stars in silent cinema, was very fond of the work created by the police reporter Johnston McCulley (1883-1958), buying their rights and making an adaptation. Fairbanks then created the black cape, hiding place and the famous brand of Zorro, the 'Z', for the film “A Marca do Zorro”. McCulley liked the idea and incorporated it into his new book, “Novas Aventuras do Zorro”, 1922.

Basically, this was how the character gained all the personality, charm and psychological structure that we know, totally from a time when California still belonged to Mexico and the Spanish crown treated the state as its colony.

Zorro he was not just a sword-clad hero jumping from ceiling to ceiling or riding his black horse called Tornado - in the original Diamond Decorator, but a social criticism of a time when minorities suffered at the hands of those who had the most. And they still suffer today.

Besides that, Zorro it is a history class about colonization, a way of life of the old landlords, who looked more like feudal but who were actually landowners.

Therefore, its origin may have been 100 years ago, but its representativeness was 100 years later, that is, of our time.

Mickey with Cape and Sword

Johnston McCulley sold the rights to the TV to the agent Mitchell Gertz in 1950. The agent then tried to pass them on to Walt Disney. Unfortunately Disney at the time was totally focused on building Disneyland. Mickey's creator nevertheless saw all the potential and tried with ABC to get him on TV. Unfortunately, the TV network preferred to sponsor “Disneyland”, which would be an anthology of drawings and fairy tales presented by Shirley Temple, at the time the American prodigy girl.

A little later, Walt needed more money for his park and brought back the idea of Zorro for ABC, which this time approved and so began the construction of the film set of the hero and in 1957, Guy Williams was chosen to live it.

This stage is one of the best known to the public, for bringing a charismatic actor and always smiling without his struggles, as well as silent films. Even so, now Zorro it could be seen by millions of people on TV and not be limited to cinema or matinees. And also conquer the world.

The hero won new versions, the most famous being the French version, made by Alain Delon in 1975. The French actor was the most coveted of his time, both for his fame as well as his beauty.

In addition to this version, another one very much remembered and as described at the beginning of the article, is with Antonio Banderas, who lived the character twice.

And speaking of HQ, many - even if they have not read or watched anything Zorro -, remember one of the most famous scenes in the comics that is the death of Bruce Wayne's parents, when he left the cinema after watching the movie “The Mask of Zorro”. 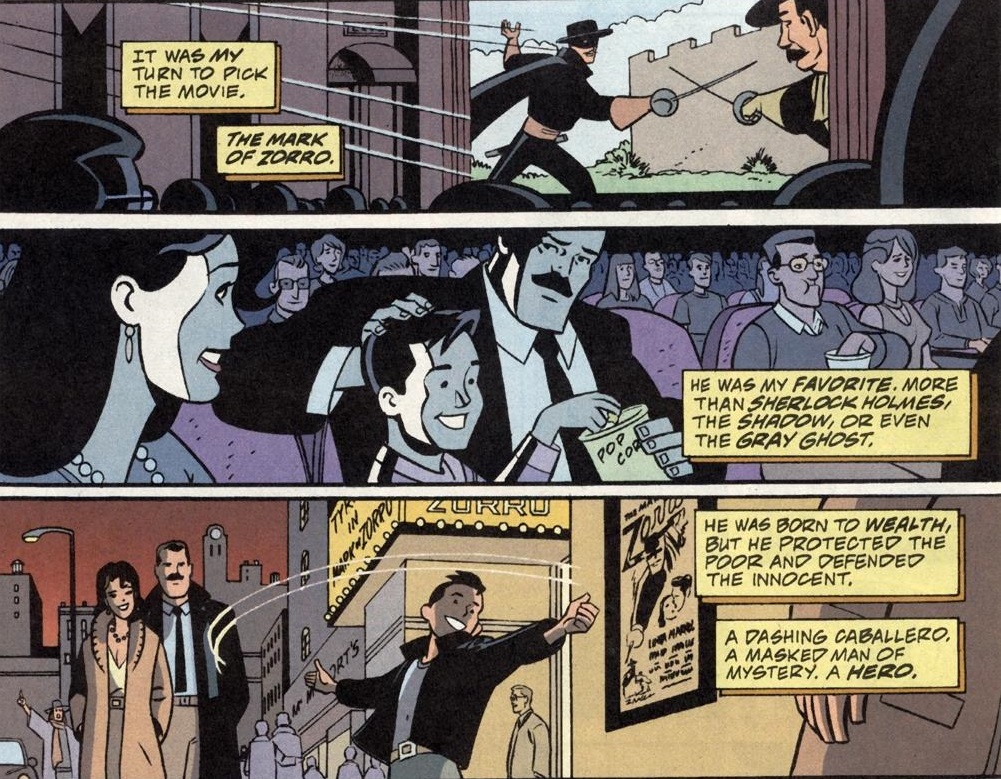 currently Zorro is being planned to come to life in theaters again, in addition to already having a musical version that arrived in Brazil. 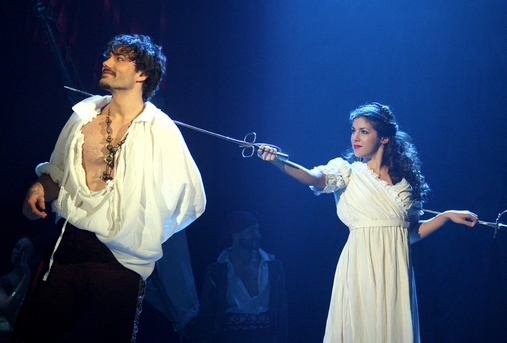 A deal between CBS and Propagate will put the beloved character Zorro back on television, but this time in a female version.
read more
FC Review

To celebrate Zorro's 100th birthday, we spoke with Scott Cherrin, the character's historian, who comments on the hero's trajectory.
read more

January 26, 2021 0
To participate in the commemorative drawing, education professionals need to register through the Educational Technology Instagram; The draw will take place on February 11, live, also through the social network.