13 Literary Adaptations to Watch on Netflix

Some you didn't even know were an adaptation!

Here at Thunder Wave we like adaptations a lot. Whenever we can do comparative full of information for our readers. In honor of the debut of 13 Reasons Why this week, we show thirteen literary adaptations available on Netflix for you to watch. 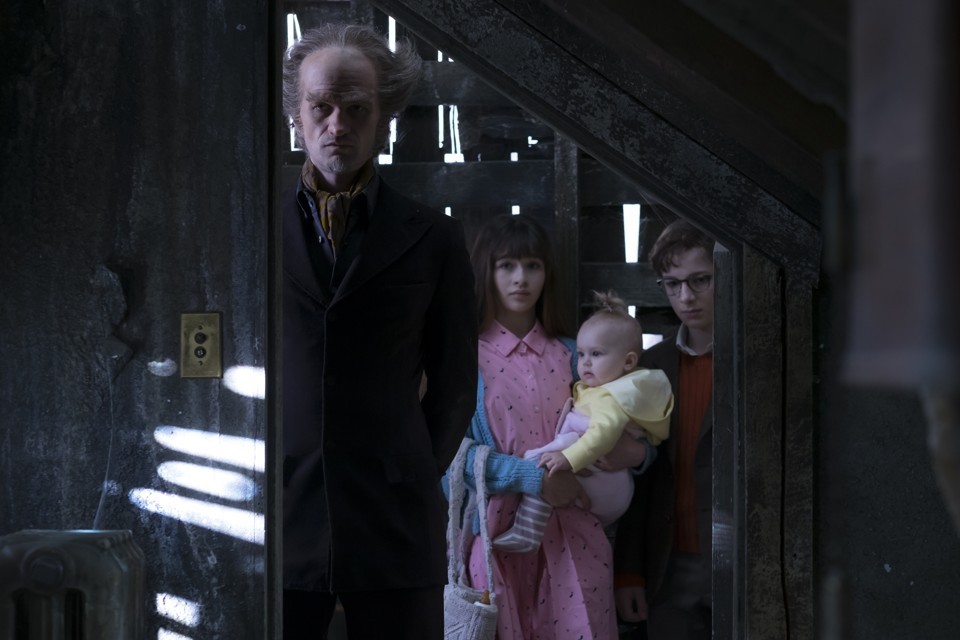 This book franchise was so successful that it had no other way: it also became a successful series. Based on the bestseller of the writer Lemony Snicket (Daniel Handler) and starring Neil Patrick Harris, Series Unfortunate Events tells the tragic story of the brothers Violet, Klaus and Sunny Baudelaire, orphans and heirs of a fortune that the evil guardian, Count Olaf, constantly tries to steal. We don't promise a happy ending.

13 Reasons Why is the adaptation of best-selling books by renowned author Jay Asher that gave the talk. The series brings the consequences of Hannah Baker's suicide and when Clay Jensen - his classmate discovers cassette tapes recorded at his home. On the tape, Hannah explains the thirteen reasons why she decided to end her life. Would you dare to hear those tapes?

Everybody knows House Of Cards, but did you know that the series was born out of literature too? The book, which is also called House Of Cards, features Francis Urquhart, leader of the British Parliamentary government and who does everything to maintain power at all costs. More similarities? We have a young journalist who wants to unmask him. 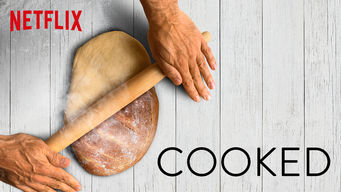 The best-selling author, Michael Pollan, had two missions: to examine the primordial human need to cook and to issue a call for people to return to the kitchen in order to recover lost traditions. And he did. First he wrote Cooked, which soon became a success. And recently it became an original Netflix series, in which each of the four episodes examines one of the physical elements used throughout the ages to transform raw ingredients into delicious dishes through the kitchen: fire, water, air and earth. Make mouth water?

This series was adapted by the writer himself Leonardo Padura and brings violence to the heart of Havana in 1989 - when the Soviet Union was still a major political support for Cuba. With all criminality on the loose, Detective Mario Conde prowls the city to unmask the most obscure crimes. A way to understand Cuba like never before. 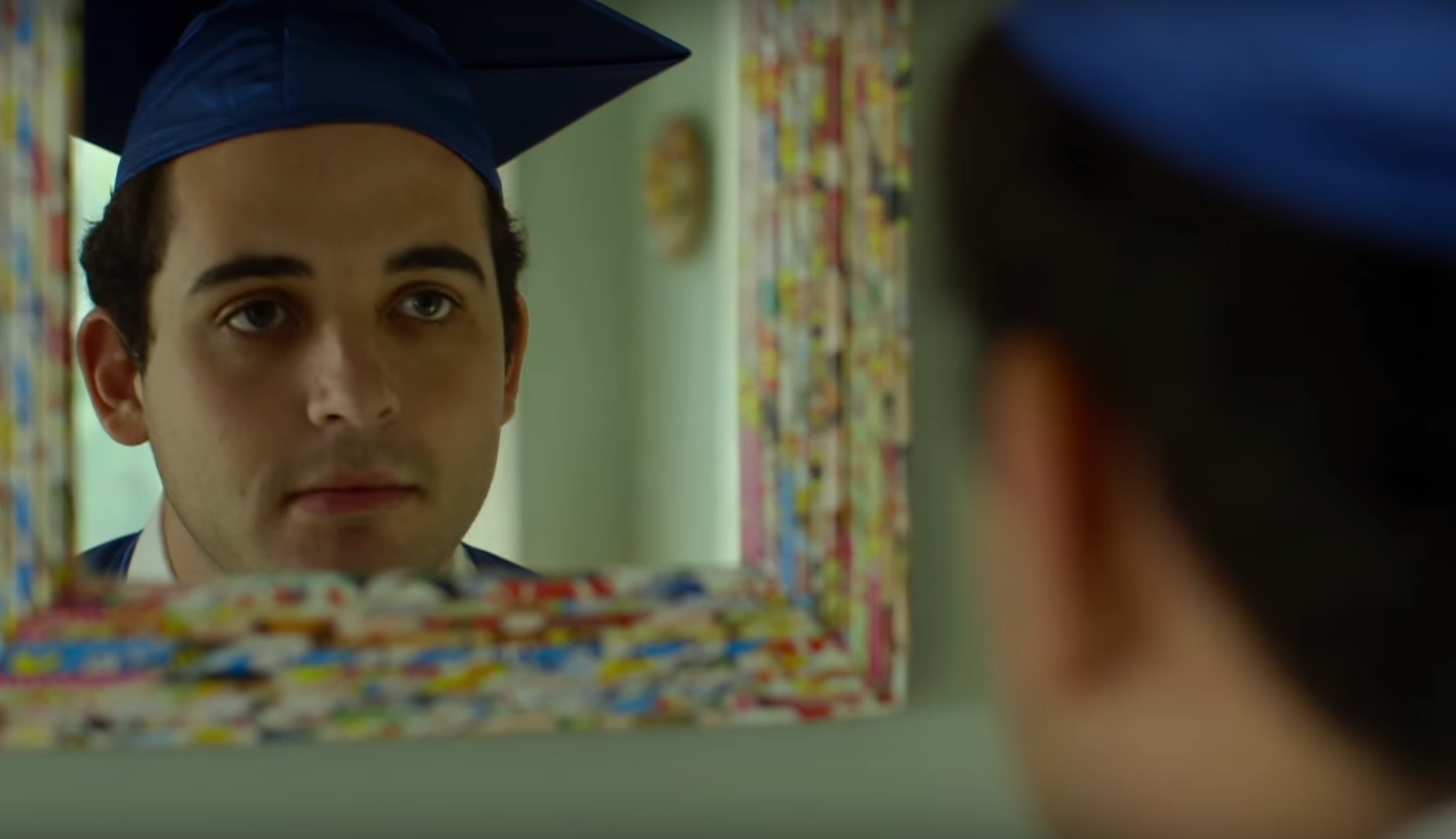 The book of Ron Suskind it only arrives in bookstores in may, but you can already anticipate and play this documentary that was nominated for this year's Oscar. Follow Owen Suskind's story, from when he learned to communicate with the help of cartoons, to today, when he prepares to enter adult life.

The Salt of the Earth 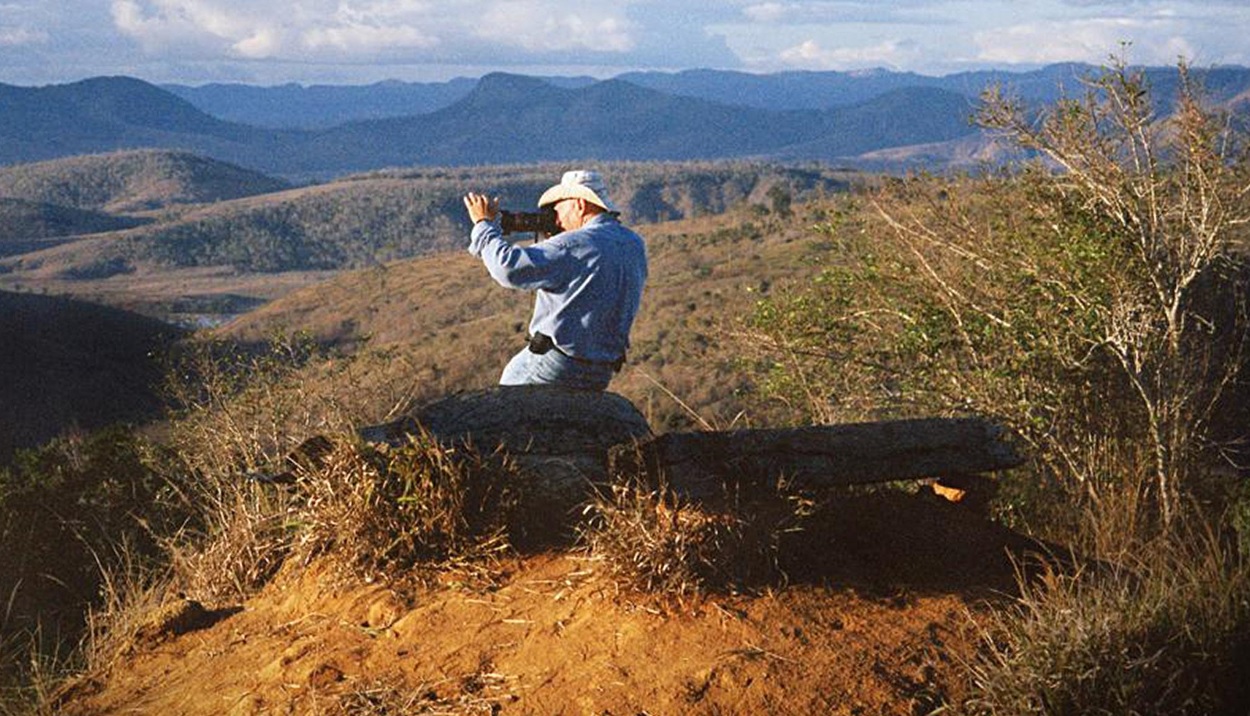 This documentary, based on the book of the same name and directed by Sebastião's son, Juliano, and the award-winning director Wim Wenders, makes a retrospective of the work of the photographer, who has followed the footsteps of a changing humanity for 40 years. The production was nominated for an Oscar for Best Documentary 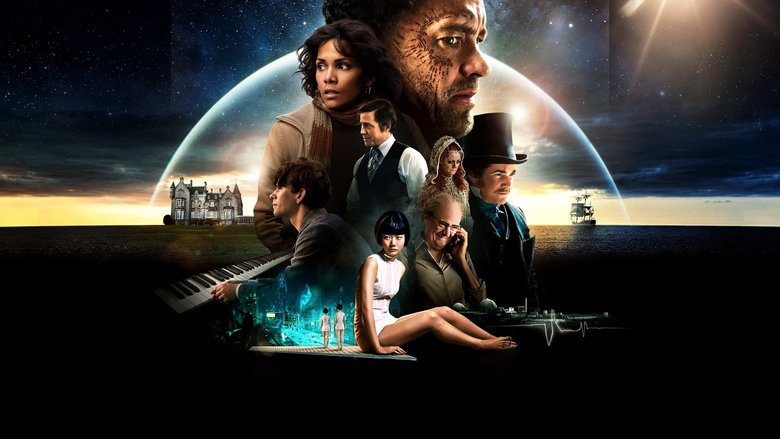 Based on the book Atlas of Clouds, in David Mitchell, the film takes the viewer through six stories that connect in time and space, showing the lives of different characters. For those who like a complex film. 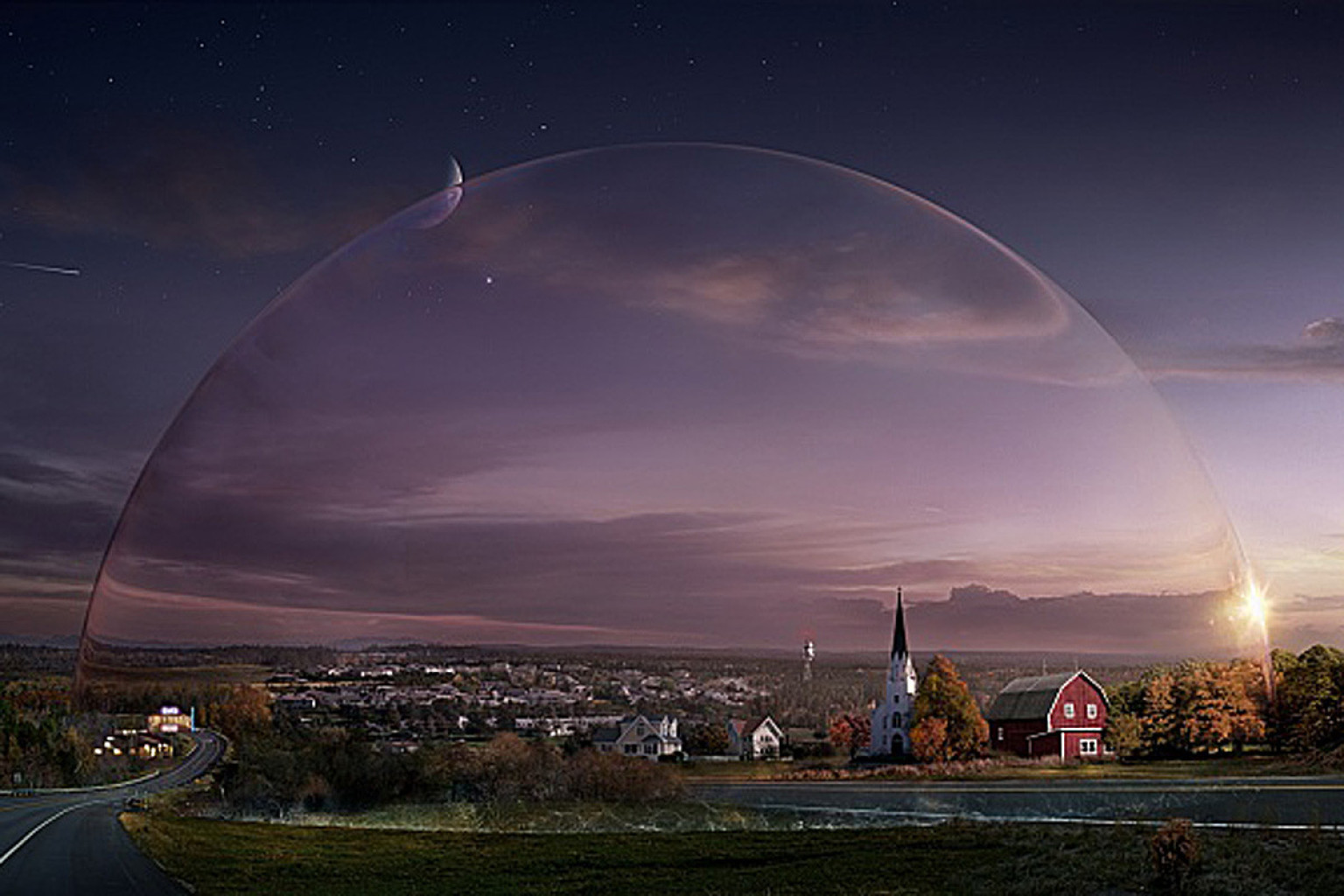 Under the Dome it's a classic Stephen King and tells the story of residents of a small American town, who suddenly find themselves trapped inside a huge, transparent, indestructible dome. Without access to the outside world, they must learn to survive amidst the diverse tensions that are beginning to happen.

The Oscar winner for Best Picture, was based on the Solomon Northup book and tells the story of a free black man who lived in peace with his family until he was kidnapped, chained and sold as a slave. For twelve years he lives between two masters who exploit his services. 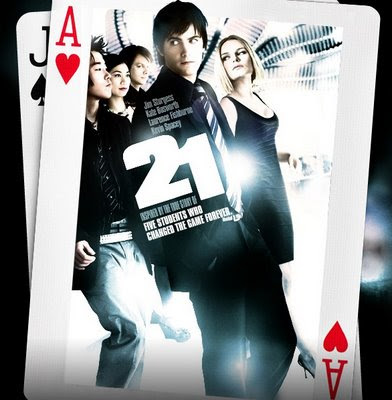 The book of Ben Mezrich has been adapted and one of its protagonists is the eternal Frank Underwood. The story takes place in Las Vegas and shows a brilliant MIT student who needs money to pay for college. He then ends up joining a group of students who use mathematical knowledge to win at the city's casinos. 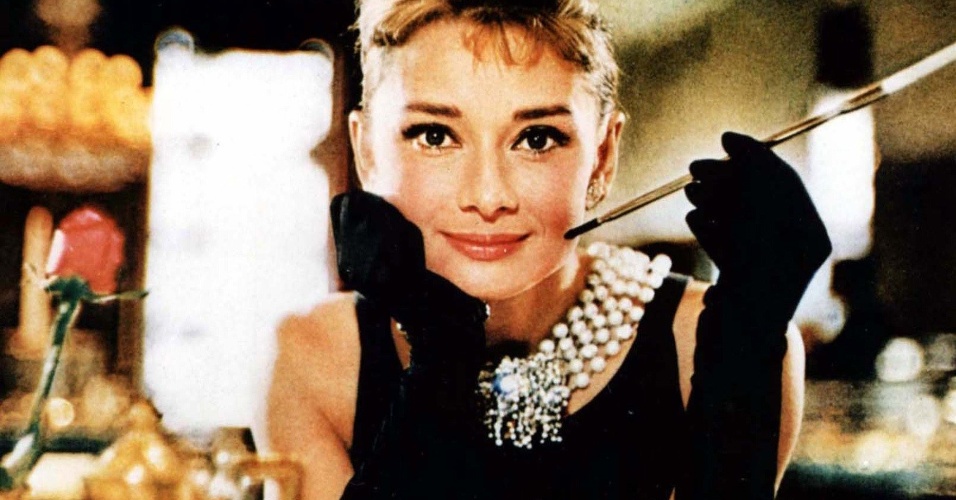 The classic of Truman Capote, Luxury doll, was successfully adapted and leveraged the career of Audrey Hepburn. In the film she is Holly Golightly, a call girl who is determined to marry a millionaire. A little lost, she spends her days having breakfast in front of the Tiffany jewelry store, when her plans change and she meets Paul Varjak, a young writer supported by his lover. 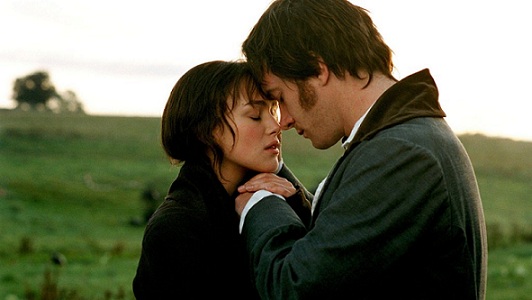 Jane Austen had your famous book adapted for the cinema and tells the story of Elizabeth, a young woman who faces family pressure to get married. However, when he meets Darcy, his extremely reserved nature threatens the relationship.

Written by: XXXX When asked to write about thematic series for yellow September, I have to confess that I was a little lost. I thought:...
read more
Top 5

We have separated 5 Netflix series that deserve your attention!
read more
News

Justin Prentice, Bryce from 13 Reasons Why, confirms coming to Brazil

American actor Justin Prentice, known worldwide for playing the character Bryce Walker in the Netflix series "13 Reasons Why", confirmed his visit to Brazil for next month.
read more