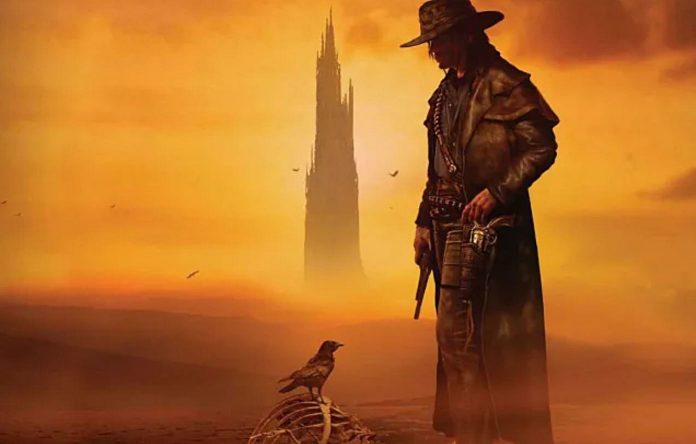 Amazon gave up on the series that was in production The Dark Tower, based on the eponymous book by Stephen King. According to the deadline, the company decided to shelve the project after diverging opinions about the pilot.

The studio decided to go back on the decision to order a full season because it was not confident about the quality of the pilot episode presented, the executives thought that the test episode would not have reached the same level of quality that their new and elaborate fantasy series achieved.

The Dark Tower had thirteen episodes ordered for the first season. Executive production was in the hands of Glen Mazzara and Akiva Goldsman, Responsible for Titans.

The production cast was formed by Michael Rooker, Jerome Flynn and Sam Strike, who would live the protagonist Roland Deschain.

The Escape Hotel Crime Scene room is a lot of fun, with a theme that will appeal to all ages, especially mystery fans.
read more
News

First released on Xbox 360 in May 2010, Alan Wake recently had his 10th birthday. Despite having continued for years, ...
read more
Reviews

The moments that make Alan Wake worth a decade later.
read more

Riverdale, The Flash, Supergirl and 10 more series are renewed by ...

The 'Prison Break' return trailer is out!

Webseries Pé no Parque shows the beauties of the National Park of ...