A&E premieres 'Mary Kay Letourneau: My Crime is Loving', special about teacher who got pregnant by student 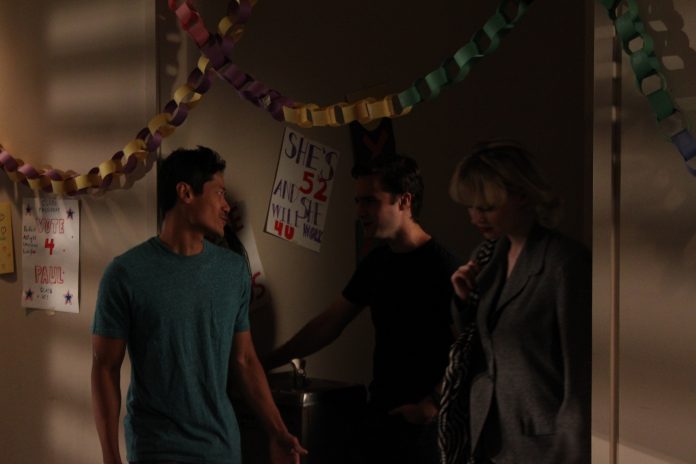 The special Mary Kay Letourneau: My Crime is Loving (Mary Kay Letourneau Autobiography), that the A&E opens on January 27, portrays the case of a 34-year-old woman who became pregnant by her 13-year-old student. The case became public and the scandal put her behind bars for more than seven years for child abuse. A moving account, told by Mary Kay herself, who is currently married to her former student and alleged victim, with whom she has two daughters.

This two-hour special reconstructs the most scandalous love affair and sex in the United States. Mary herself reveals unpublished details, while sharing her story in depth and openness, her problems with the law, her life in jail and her feeling as soon as she lost contact with her older children. She recounts how she met Vili in 1996, when she fell in love, when she became aware that she had committed an offense, her subsequent trial and sentence, and her current life after having spent seven and a half years in jail.

In addition, the special includes testimonials from Vili Fualaau, Mary's closest friends and her lawyer David Gehkre. It also brings interviews with detectives who acted in the case and archive images, of the trials, sentences and even reports about Mary Kay's first husband, Steve Letourneau, with whom he had four children.

In the new episodes, Dr. Jason Bull prepares to be a father, with his ex-wife Isabella Colón
read more
Television

In addition to the unpublished of the fifth season, the channel presents a special track of the series, from Monday to Wednesday, at 21.10
read more