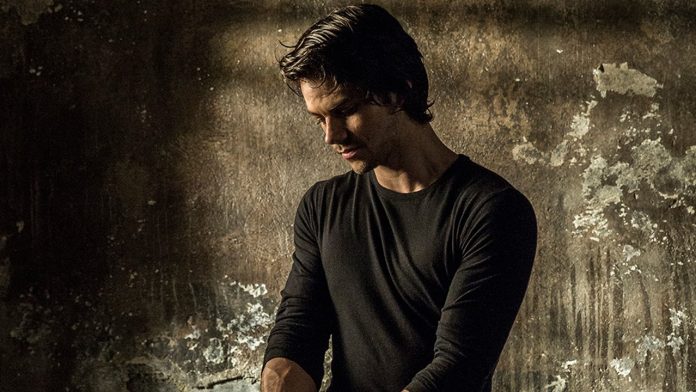 The trailer was released on the film's official twitter

American Assassin, film that marks the return of the actor Dylan O'Brien after the serious accident in the recordings of Maze Runner: The Deadly Cure, had its first trailer released.

Based on the novel by Vince Flynn, the feature follows the CIA terrorist hunter Mitch Rapp (O'Brien) who suffers a family tragedy, and is recruited by the United States government. After completing rigorous training designed to teach lethal skills to target the most dangerous enemies, he is a reborn man with a vengeance mission.

The squad against also with Michael Keaton and Taylor Kitsch.

Directed by Michael Cuesta, American Assassin is scheduled to debut on September 15.

Dead End Crime is the new film directed by Brian Kirk (Game of Thrones) and produced by Anthony Russo and Joe Russo, the ...
read more
News
The 'Dumbo' Live Action trailer is out.
read more
News
Last Tuesday (22), the possible synopsis of Disney's live action Dumbo was released on Twitter. Stitch Kingdom uses his profile on the net ...
read more

It: Thing gets a trailer in virtual reality

'O Desmonte do Monte' is the only Brazilian documentary in competition ...