Analysis | Checking series and movies on the Lunar NAVE notebook 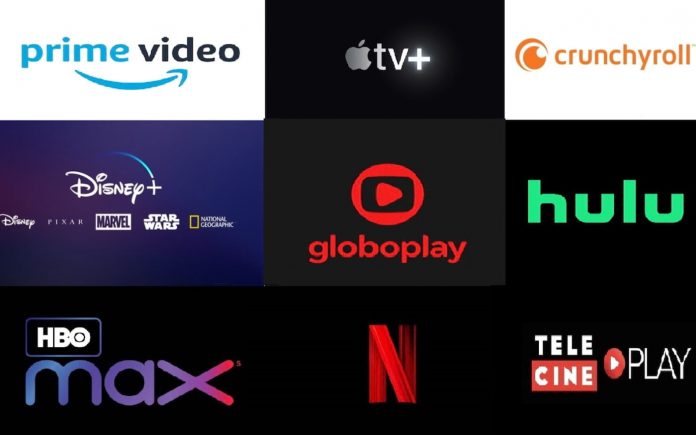 After working with the gamer notebook from NAVE model LUNAR, play classics or releases, how about taking a break, joining family or friends - even staying together - to watch a movie or series?

Well, it seems like a very simple thing that every notebook should (laugh) do, but ... There is always that “but” because something doesn't work as it should. Gamer models can have exceptional video and audio power, but some are real nightmares to watch streaming channels, as they have a lot of brightness, but the other shades like black, are practically gray and when we watch a movie or series that has scenes in the dark, the screen turns red.

The audio also ends up with modifications, often with a high pitch that can hurt the ears. Of course, you can fix it all by modifying the graphic and audio quality, but who wants to stop to enter the settings at all times and define streaming, then play, go back to streaming and so on?

So it's time to check if the LUNAR model is also good for watching your favorite movies and series!

One can begin to affirm that the NAVE LUNAR notebook does what is needed, without the need to constantly modify the audio and video configuration. It has a good anti-glare screen, an audio that does not need to be on the 100% to make it understandable and it was also possible to watch it outside.

From animations of Disney +, as WandaVision ranging from white and black to 21st century HD, horror films, series with a high content of gray and darkness like American Horror Story: Coven, the notebook gave a real show of presentation.

In addition to its battery supporting a little more than 3 hours, you could watch from any position without losing the details. And in detail, the Geoforce video card from the LUNAR model showed all its strength.

Yea! In all aspects, the NAVE LUNAR notebook is a great choice for watching streams, without losing resolution and audio, so prepare your popcorn or a very light snack and have fun!

WandaVision e a tecnologia do mundo