Before Sonic: The best movies inspired by games 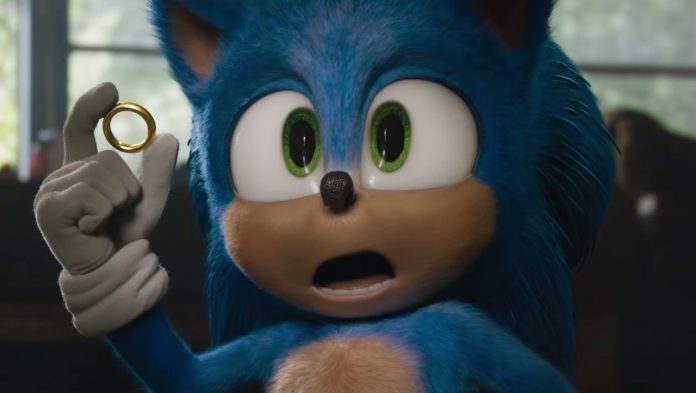 Famous blue hedgehog hits the big screens this Thursday. Check out other games that have starred in theaters over the years

The new production Sonic: The Movie debut this week (13). Inspired by the game of Sega, the blue porcupine (Ben Schwartz) ends up in the real world, where he meets the police Tom Wachowski (James Marsden) and together they will defeat the villain Dr. Ivo Robotnik (Jim Carrey). The film will be released after a controversy with the visual of the protagonist's animation, which had to be completely redone after criticism from fans.

Since the 1990s, dozens of game-inspired features have been released, an attempt by Hollywood to reach gamers, a huge, demanding and growing audience. Most of these productions, however, were not very well accepted, with few viewers. Works like Super Mario Bros, Street Fighter and Mortal Kombat are some of the first of this wave. Check out the list created by Peixe Urbano of the most famous video game films: 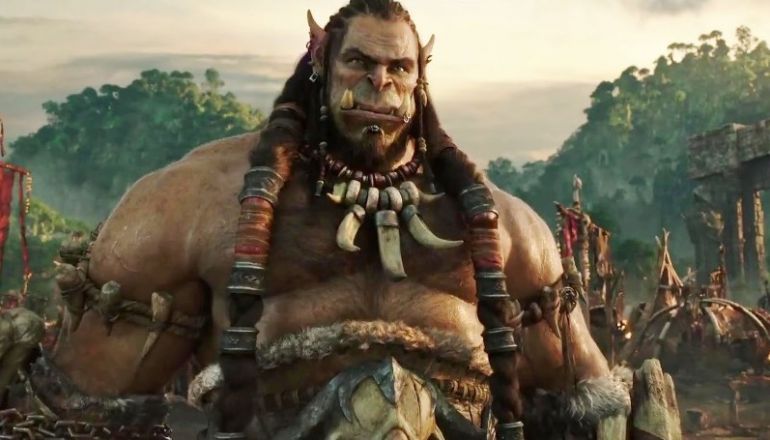 World of Warcraft, or WOW, is an online RPG (role-playing game) that players pay monthly to access the servers, a real fever since its launch in 2004. It is the most famous and one of the pioneers in the style. The film won over fans, who liked the effects and adaptation. However, with spectators who do not know the game it was another story, reaching fewer people than expected. 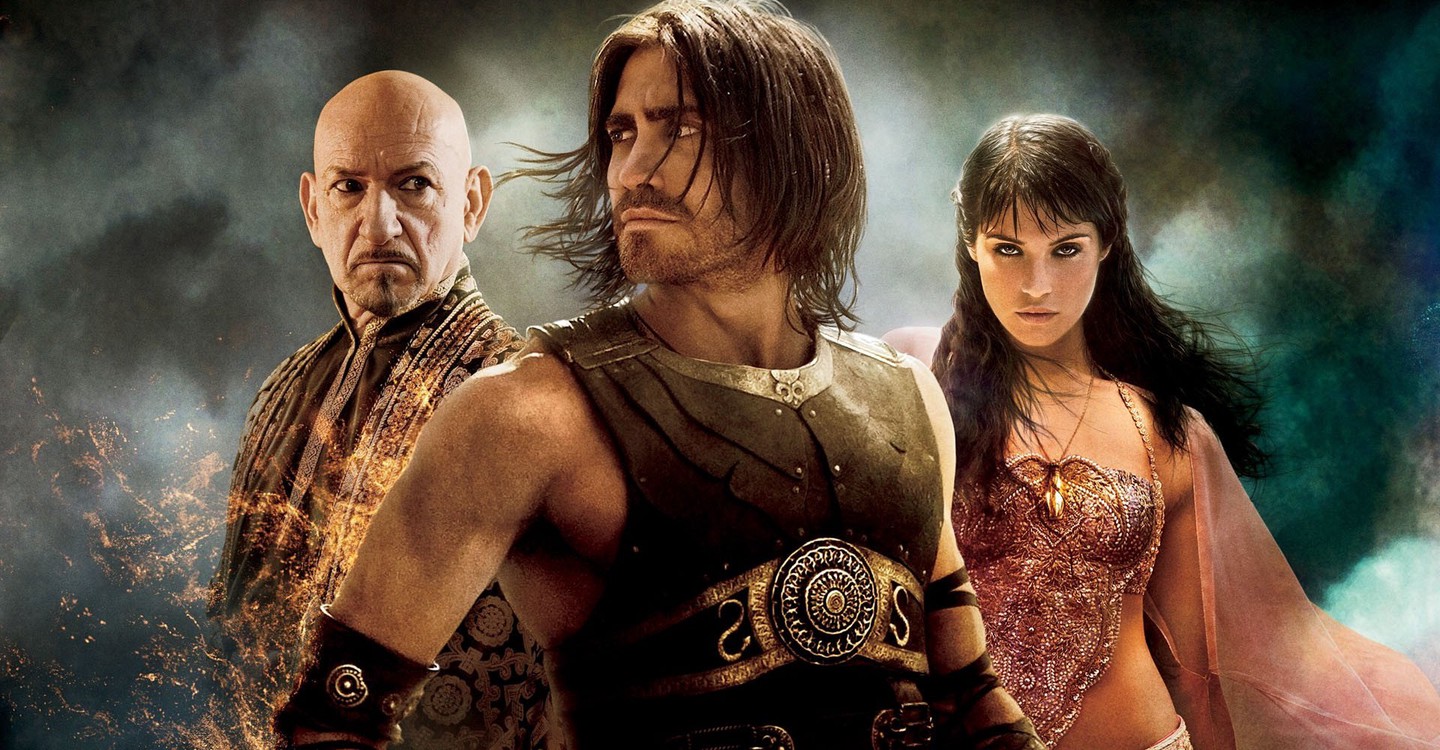 The game was very popular in the 80s, with several sequences and remakes. Film production with Jake Gyllenhall in the main role it arrived several decades later, in 2010. Despite a satisfactory script and effects, the viewers' criticism was related to White Washing, a term given when white actors play characters from other nationalities. 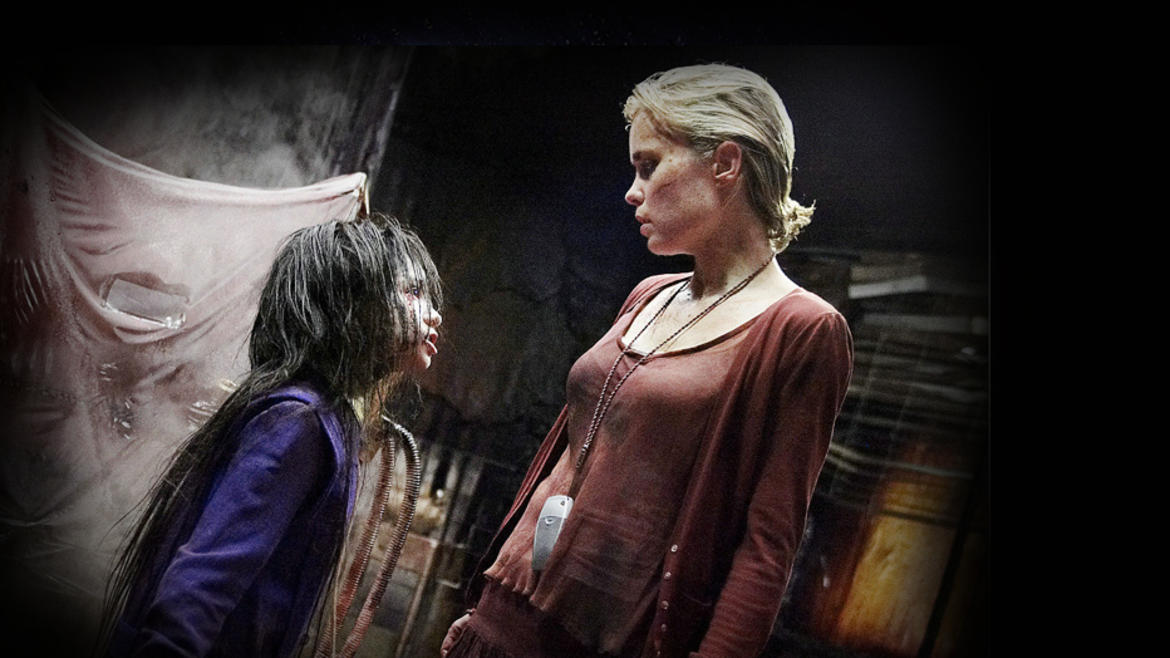 With a climate of terror with monsters, scares and a lot of blood, the game released in 1999 is one of the main games of the genre, being a reference to the present day. It has a horde of fans, who followed their 4 games. The 2006 film shows a free interpretation of the characters, with some well-made references, especially of the villains. In 2012 the sequel was launched, which was not as well accepted as the first. 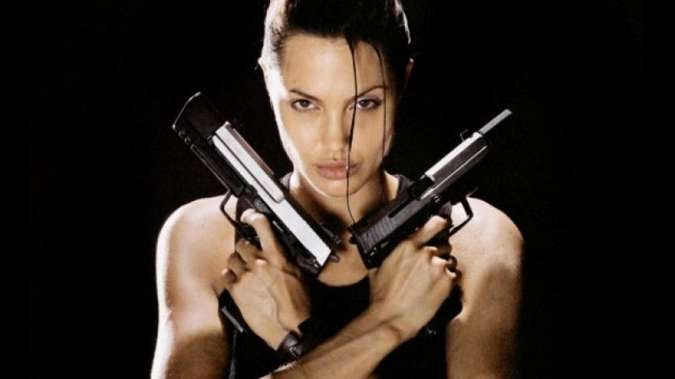 Speaking of games with different versions, Tomb Raider started in 1996 and continued with releases until 2018, reaching 17 games. Loved by fans, Lara Croft's adventures hit the big screen in 2001. With Angelina Jolie playing the heroine, the success of the adaptation came a lot from the actress, who also starred in the 2003 sequel. In 2018 another film appeared, Tomb Raider: The Origin, features Alicia Vikander starring as the youngest version of Lara. 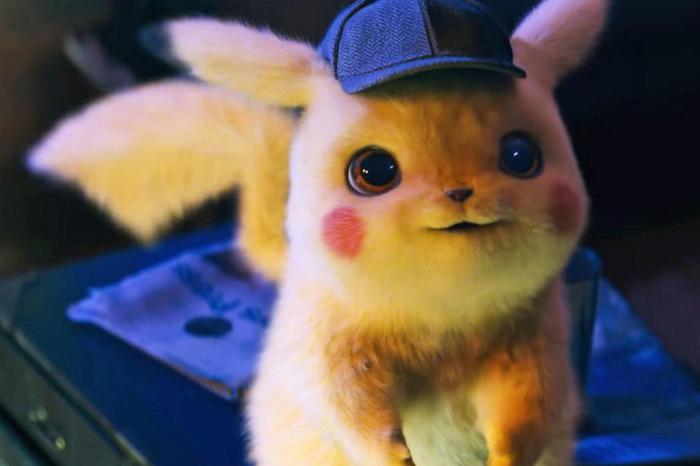 With more than 70 games, the little monsters are one of the biggest in the industry, starting with a simple gameboy game in 1996, and achieving tremendous success with the augmented reality version for Smartphones, the Pokémon Go. The 1997 anime became a worldwide sensation with 22 seasons, the last completed in 2018. There are 28 features inspired by 98, 27 animated and the last, Pokémon: Detective Pikachu is a mix of design with actors released last year.

Sonic- The Movie | Jim Carrey reveals what it was like to live Dr. Robotnik

The film opens in theaters in Brazil on February 13.
read more
News

Sonic- The Movie | Meet Speed Me Up, movie theme song

Captain Marvel | Curiosities about the film