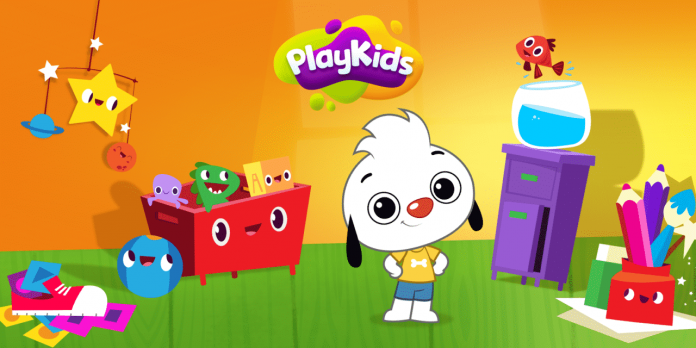 Brazil is the 13th game market in the world, being the largest in Latin America and is expected to grow another 5.3% by 2022, according to a survey by PricewaterhouseCoopers (PwC). It was with an eye on this promising segment that PlayKids, the largest children's content company in the world, expanded its performance strategy by launching three game applications, Crafty Lands, Crafty Colors and PKXD, which together already total 10 million users and have already been translated for English, Spanish, French and German.

The brand believes that the mobile games market has grown continuously and is already consolidated. Because of this, it has invested efforts around the public that seeks entertainment in games and is betting on great growth until the end of the year. According to a market analysis report by SuperData, the gaming industry was responsible for moving more than $ 120 billion worldwide in 2019.

“We joke that PK XD has already delivered more pizzas than iFood. Characters, created by online players, can order and deliver virtual pizzas while playing, in addition to setting up houses, customizing their outfits and interacting with other users. The social game has been releasing constant updates, so it has fallen in the taste of those already used to hits like Roblox or Minecraft ”, says Breno Masi, director of online products at PlayKids, who recognizes online games as the new social networks for children and teenagers.

At PlayKids, the team responsible for game planning and design aims to bring users the most relevant to the public, aligning entertainment and community with the development of soft skills. The company believes that through games, knowledge related to social relations, laws of physics and even improving motor coordination can be transmitted.

“We create quality products that offer safe entertainment, even meeting consumer demands. Users also look for games that operate with more longevity and release new features or versions. With that in mind, PlayKids is pushing this new front of action, focusing on the best experience for gamers, ”says Masi.

A global study by App Annie reveals that mobile games today are already responsible for 10% of the time people spend on smartphones each day. Users of Crafty Lands, Crafty Colors and PKXD play in the apps for about 25 to 35 minutes daily. For the future, PlayKids intends to include mini games in applications to engage users more, improve chat to make it more interactive and make other options available.

Round 1 Fight! Free Fire calls for a Street Fighter fight with a scheduled date!

February 28, 2021 0
We have separated a list of some brilliant and fighting women, who helped, with their art, talent and strength, to forge the history of cinema, in Brazil and in the world.

How to learn English with games

PUBG celebrates 4 years with a special edition of the Quebra-Pau and events ...