Harlequin and the “Birds of Prey” will be at CCXP 19 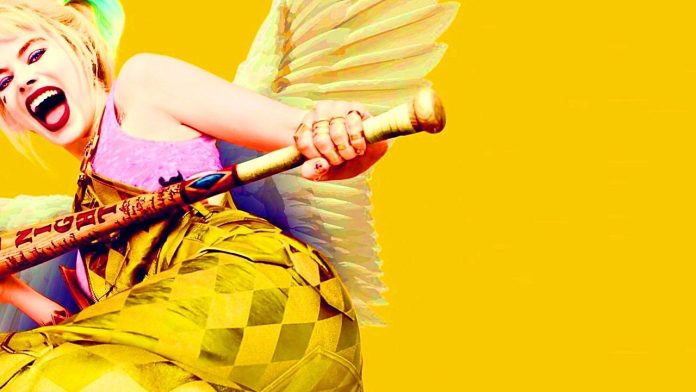 DC fan favorite anti-heroine promises to surprise many on the first day of CCXP19. And she will not be alone. Actress Margot Robbie, who in the cinema gives life to the character Harlequin, will join Cassandra Cain, played by Ella Jay Basco, and Birds of Prey - Mary Elizabeth Winstead (Huntress), Jurnee Smollet-Bell (Black Canary) and Rosie Perez (Renee Montoya) - for a panel on the feature “Birds of Prey (Harlequin and her Fantastic Emancipation)”, which will also feature director Cathy Yan. Promoted by Warner Bros. Pictures, the meeting will take place on Thursday (5), at the Cinemark XD Auditorium.

The audience will be able to follow the chat of the cast closely, in addition to having access to unpublished scenes from the film - which unites the characters in the action-packed feature for the first time. The Harlequin steals the show wherever she goes. Together with their gang, the girls are ready to take the stage and give fans a taste of what's to come when the film hits theaters in February 2020. CCXP19, the biggest pop culture festival on the planet, takes place between 5 and December 8, at the São Paulo Expo.

During the panel of La Casa de Papel at CCXP 2019, actress Alba Flores commented on the future of her character Nairobi in the series.
read more
Events Coverage