Skyscraper - Courage Without Limit: See the trailer for the new film by Dwayne Johnson 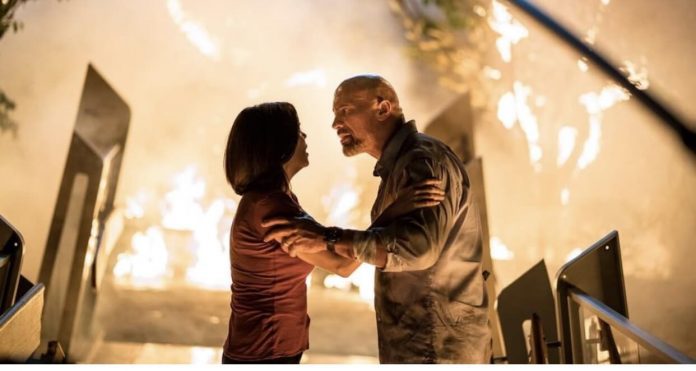 Check out the subtitled trailer:

The action thriller tells the story of Will Ford (Dwayne Johnson), a United States war veteran and former leader of the FBI rescue operation, who is now responsible for assessing the safety of skyscrapers. In operation in China, Ford finds the safest and tallest building on fire and is found guilty. The agent will need to find those responsible for the fire and, somehow, clear his name and rescue his family who are trapped inside the building, above the fire line.

With direction Rwason Marshall Thurber, the film is scheduled to premiere in July 2018.

007 - No Time to Die | Movie release delayed because of coronavirus

The Batman | Director releases first video of the film

Hidden Beauty: Watch the exciting first trailer for the film