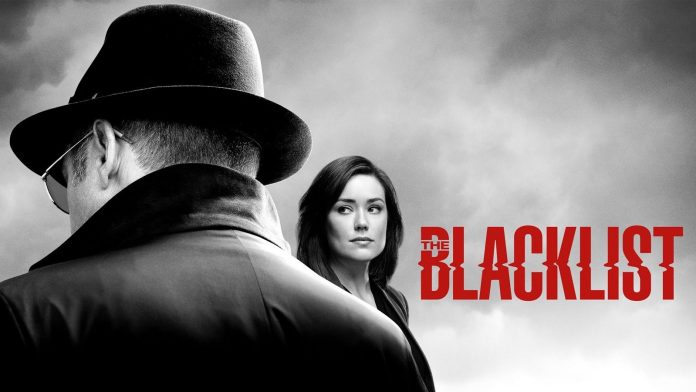 The secrets of The Blacklist have been discovered little by little, but the most important will be unveiled in the 7th season - which debuts on the channel AXN on November 14 at 10 pm - continuing the surprise exposed at the end of the previous season: Elizabeth Keen's mother (Megan Boone) is alive and much closer to her than the agent thinks.

The first episode of the new year shows the state of Raymond “Red” Reddington (James Spader) after he was kidnapped by Katarina Rostova (Laila Robins). He remains in captivity in hostile territory, not knowing who to trust.

Surrounded by old enemies and new allies, Red will continue his search for the most dangerous criminal on the Black List, who will not rest until he discovers a truth that Red wants to keep

in secret. To this end, Katarina begins to impose herself in the life of Elizabeth Keen, who, in turn, is finally reunited with her daughter Agnes. Katarina's presence is yet another danger in Keen's neighborhood, and one that can forever change her relationship with Red.

Last season of Silicon Valley opens on October 27 at ...

'Brexit' with Benedict Cumberbatch debuts on February 2 on HBO