Thunder Wave
Start Movies News Beauty and the Beast: See the backstage video of the feature

Beauty and the Beast: See the backstage video of the feature 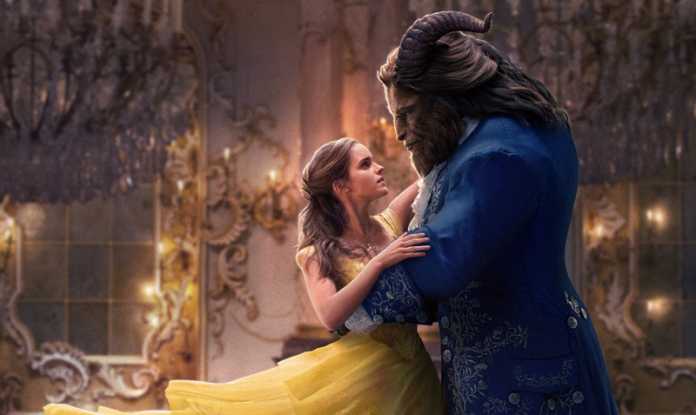 The Disney is investing heavily in the dissemination of Beauty and the Beast. Now the company has released a behind-the-scenes video with cast statements about the film.

The live-action tells the well-known journey of Bela (Emma Watson), a young woman who becomes a monster prisoner in her castle. As time goes by, she begins to get used to her situation and becomes friends with the enchanted objects in the house, getting to see beyond the fearsome exterior of the Beast and perceives her gentle heart and the soul of a true prince inside.

Dolittle manages to deliver in an original way a plot already known, changing the representation of the facts in certain points.
read more
Review

Review: A Second Chance to Love

35 years ago ... George Michael wrote a song that became a classic. This Christmas, a film inspired by his music appears ... Last Christmas, ...
read more
News

Universal Pictures released the first trailer for Dolittle, a remake with Robert Downey Jr. based on books by the British Hugh Lofting.
read more

The King of the Show: Check out the new movie trailer that ...