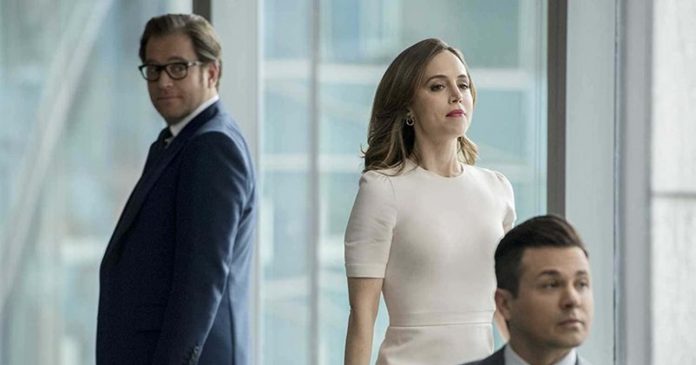 In the new episodes, Dr. Jason Bull prepares to be a father, with his ex-wife Isabella Colón

The channel A&E premieres on April 21, the fourth season of Bull, a drama series that revolutionized the judicial subgenre. Inspired by the career of Dr. Phil McGraw - psychologist and well-known TV presenter, former advisor and judgment consultant -, Bull accompanies Dr. Jason Bull (Michael Weatherly), a true master of psychology. He uses human intuition and technology to persuade jurors, lawyers, witnesses and defendants of the different cases that come to his office - the Trial Analysis Corporation (TAC).

In this new season, as Bull prepares for fatherhood, his work suffers from the absence of his main lawyer, Benny (Freddy Rodríguez), who left the team as soon as he learned of Jason's reconciliation with his ex-wife, Isabella (Yara Martinez ), who is also his sister. In addition, the TAC team faces a difficult time in court, preparing a defense for a young man accused of involuntary manslaughter.

One of the highlights of the season, within the global context of the spread of the Covis-19 virus, is the episode in which Bull assumes the defense of Dr. Natalie Reznick (the guest actress Brooke Bloom), an anthrax specialist, accused of orchestrating a series of attacks from this bacterial disease, which terrified New York.

In the debut episode, Work days, while Jason Bull prepares for paternity, his office work suffers without his primary attorney Benny (Freddy Rodríguez), which withdrew in reaction to Bull's romantic reconnection with Isabella (Yara Martinez).

In addition to the unpublished of the fifth season, the channel presents a special track of the series, from Monday to Wednesday, at 21.10
read more
Television

NCIS: New Orleans | Season 5 of the series ends this Wednesday at A&E

Exclusive to A&E, the fifth season of NCIS: New Orleans comes to an end this Wednesday, with a special double episode.
read more

Strike Back | 7th and final season opens in February on ...