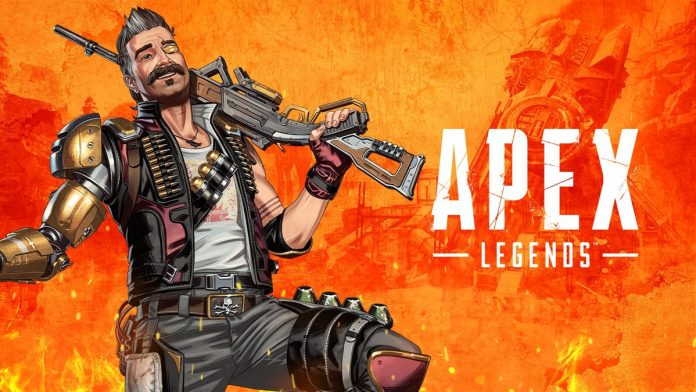 The Respawn announced today that the Apex Legends will celebrate its two-year anniversary in explosive style with the next major game update, the Season 8 - Chaos. Arriving on February 2, the new season will introduce the 16th Legend to the arena, Fuse, the relaxed explosives enthusiast; will add the 30-30 Repeater, a pry rifle; and rock the King’s Canyon with the third major redesign of the iconic map.

To celebrate the next season, a new trailer for Wilderness Stories featuring Fuse and his explosive trajectory has been released by Respawn and can be seen below.

Learn more about the news to celebrate the 2 years of Apex Legends.
read more
News

Apex Legends has a date to arrive on Nintendo Switch

Life is Strange-Before the Storm: The first trailer for the ...