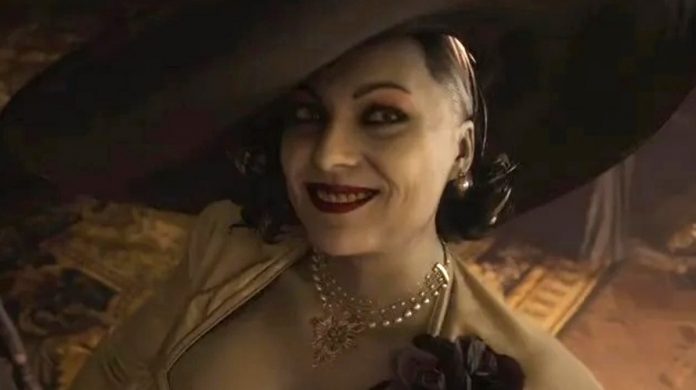 Actors from the Brazilian dubbing of the game will be announced during the event.

O BIG Festival, the largest gaming festival in Latin America, will host one of the most exciting conversations ever made in the Resident Evil community in Brazil.

Fabio Santana, Capcom's public relations and location manager in Brazil, will be present at the BIG Festival to tell a little about the history of the franchise, the process of localizing and dubbing Resident Evil Village and also commenting on the journey to launch. The title is the first game in the franchise to be dubbed in Brazilian Portuguese in 25 years of history and the chat will take place on the day the game is released, May 7th, starting at 8:00 pm.

The lecture will also reveal the cast of voice actors and will bring to the stage the actors who participated in this project and who are responsible for the voices of some of the main characters, to tell how the process was and also to reveal their identities to the public.

The session is part of more than 60 hours of free online programming offered by the BIG Festival 2021. The complete schedule will be released soon.

O BIG Festival 2021 takes place between the 3rd and the 9th of May and all the festival's content will be made available in a virtual and free form, with the exception of business roundtables, aimed at developers, buyers, publishers and international and national investors.

Meet the finalists of the BIG Festival 2021

Know the Digital Forensic Expertise: from the collection of evidence to the delivery ...

April 16, 2021 0
Whoever chooses this function has the mission of taking care of the evidence, preserving it, keeping it, and registering it to lead the authorities to the truth.

'His Dark Materials', 'Watchmen' and 'Westworld' are highlights of HBO at ...

Event with Meryl Streep and Robin Wright in Brazil is canceled