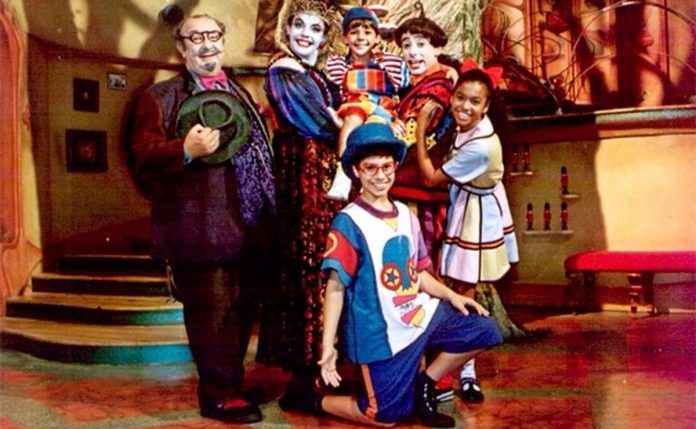 If you were born between the 90s and the 2000s, and were a fan of the programming of Culture TVyou probably keep Castle Rá-Tim-Bum in your memory with great affection.

The series completes 25 years in 2019, and to celebrate this milestone, CCXP decided to choose Cao Hamburger as this year's honoree, award-winning director on TV and film, with a solid career focused on young audiences. Winner of several awards inside and outside Brazil, including two International Emmys, the filmmaker, screenwriter and producer has among his most important creations the Castle Rá-Tim-Bum, which was elected the best children's program by the São Paulo Association of Art Critics (APCA). The feature film Castelo Rá-Tim-Bum - The Movie was awarded at the Toronto Children's Festival and the Chicago Festival as “best film”.

During this Thursday's panel at CCXP, Hambuerger told of when the franchise almost became a worldwide format, according to him, in the late 90s. Due to the great success that the franchise made in Brazil, other countries started to look at production , and with that look came the harassment, the producer says that an American group had been enchanted by the series, and they were interested in taking it to the North American screens, the values of production and rights were already settled, but for contractual reasons creatives of Tv Cultura, the format cannot be exported and sold.

It is now in our imagination, would the playful world of Castelo Rá-Tim-Bum repeat the success abroad?

During the panel of La Casa de Papel at CCXP 2019, actress Alba Flores commented on the future of her character Nairobi in the series.
read more
News

It's not just Batman who is turning 80 in 2019. Brazilian designer and screenwriter Julio Yoshinobu Shimamoto, better known as Shima, ...
read more

Parque da Mônica announces attractions in celebration of the anniversary of a ...