Yamato (the company responsible for Anime Friends) launched the official website of Brasil Comic Con 2014. In it, we can see the ticket values and the guests already confirmed for the event.

Advance tickets cost R$ 115.00 in full and R$ 57.50 in half. Vip's activities are also on sale, such as photos with the recently announced guest Cassandra Peterson, More known as Elvira. 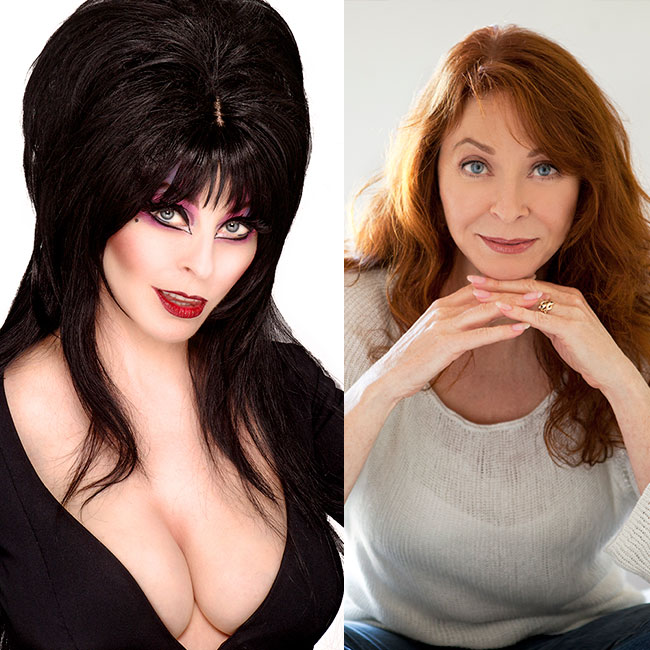