'Like I Was Before You' will premiere this weekend 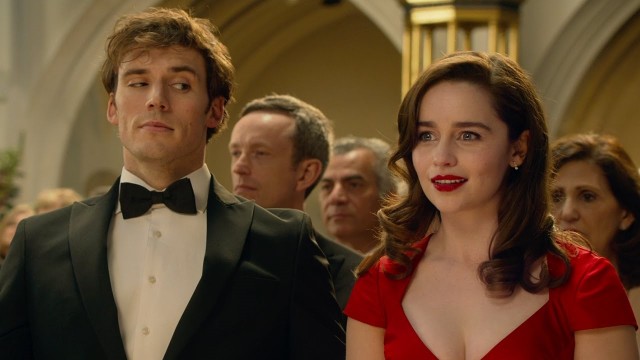 To celebrate Valentine's Day, the Warner will make film previews How I Was Before You.

Between June 9th and 12th, fans will be able to watch the special preview at more than 330 venues. The feature, based on the bestseller by Jojo Moyes, opens on June 16 in Brazil.

In As I Was Before You, Louisa “Lou” Clark (Emilia Clarke) lives in a picturesque English country town. With no right direction in her life, the creative and quirky 26-year-old goes from job to job to try to help her family with expenses. His cheerful manner, however, is put to the test when he faces the new challenge of his career.

Upon accepting a job at the city's “castle”, she becomes Will Traynor's caregiver and companion (Sam Claflin), a young and wealthy banker who became a wheelchair user after an accident two years earlier, dramatically changing his world in the blink of an eye. No longer an adventurous soul, but the now cynical Will, is about to give up. That was until Lou was determined to show him that life is worth living. Embarking on a series of adventures together, Lou and Will will get more than they expected and will find their lives - and hearts - changing in ways they couldn't have imagined.

Review: A Second Chance to Love

35 years ago ... George Michael wrote a song that became a classic. This Christmas, a film inspired by his music appears ... Last Christmas, ...
read more
News

The Crown | Season 3 of the series gets new teaser

The 3rd book in the How I Was Before You series is in its final preparations and almost ready for release.
read more

'Woman in the Window' gets a film adaptation starring Amy Adams