Thunder Wave
StartMoviesNewsCheck out 7 minutes of the Mortal Kombat feature! 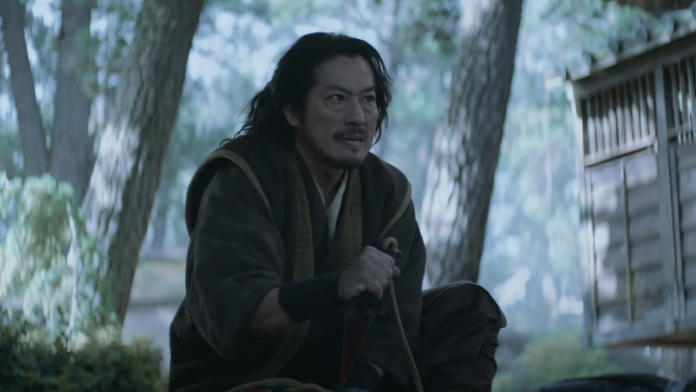 The next reboot of Mortal Kombat officially launched the first seven minutes of the film's opening at Twitter. It's not as long as what was shown to the US press earlier, but it does include some images that were released before Scorpion battling Lin Kuei outside his home. This video is expected to help insure people until it launches in theaters and on HBO Max this Friday, April 23 in the U.S. and May 13 in national cinemas.

Log at the opening of the video, fans can already watch, Hanzo Hasashi (Scorpion) who has been helping his family for centuries. And then Lin Kuei and Sub-Zero appear. After Lin Kuei wreak havoc on Scorpion's home before being defeated, Sub-Zero and Scorpion fight. The scene just launched stops at the moment when the fight is about to take action.

The first analyzes of the adaptation of the Mortal Kombat game vibrated with the amount of violence with statements such as “The look, the sound effects, the violence and the action are exactly what fans have expected since the 1995 film and even before that.” But it also received a little criticism due to its plot, with 65% of press approval in the Rooten Tomatoes.

Anyway, who will give the guarantee if the film is really good or not, as always, will be the fans. Mortal Kombat arrives on American screens and on HBO Max this Friday, while in Brazil only on May 13 exclusively in theaters. Warner's channel is not yet available in Brazil, and should only be launched in June this year.

Mortal Kombat | Game vs Movie, check out the Deadly differences between the works

Colette, Documentary of “Medal of Honor gives the 1st Oscar for videogames

Crítica | Reapresentando A Costa do Mosquito (1986)