Thunder Wave
Start Technology News Check out the summary of the PS5 Showcase that revealed the new console from ... 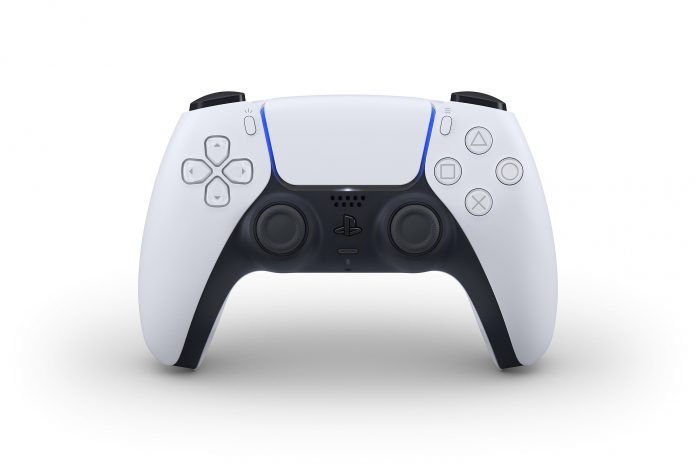 Finally! Rojões being launched, and no one can scream in this square dance “is the playstation 5”, And then“ it's a lie ”. Yes, the new Sony console has been released, with a photo and all that is expected! So now Playstation fans can pick up the popcorn and receive this Valentine's Day gift! Below is a summary via Playstation Blog of the event that happened online yesterday, June 11th.

Nthe launch of the PS5, Sony will bring two options: a standard model with risk unit Blu-ray Ultra HD and a digital edition without a disk drive. The PS5 gaming experience will be the same, so feel free to choose. Although there are slight differences in the look of each model, the company wants to offer an overall design that is bold, stunning and different from all previous generations of the PlayStation.

In terms of software, the most talented developers in the industry have unveiled a list of games that will define the PS5 when it launches. Grand Theft Auto V the party started, revealing an expanded and improved edition that will arrive on PS5 in 2021.

PlayStation Studios also served a plateful of revelations of incredible games for PlayStation 5, totaling nine titles. The ads started with Marvel's Spider-Man: Miles Morales, the new chapter of the acclaimed partnership between the legendary studio and Marvel Games, which will launch on PS5 later this year. THE Insomniac also revealed Ratchet & Clank: Rift Apart, a new galactic adventure for PS5 from the series already loved by fans.

The Guerilla presented fans with a brief (but overwhelming) demonstration of Horizon Forbidden West for PS5, a beautiful new adventure set in a land devastated by immense storms. And the Polyphony Digital revealed Gran Turismo 7, while the Real Driving Simulator gets ready for the new generation of PlayStation hardware. Besides them, the surprise was Demon's Souls, an incredible PS5 remake from Bluepoint Studios and Japan Studio.

When creating a new console, it is critical that you invite independent, inspiring and talented developers early into the process. And it was inspiring to see such a wide range of innovative indie games being announced. Check the list:

Other PlayStation partner distributors have also released major new titles. Check out the list below!

Really look like? Little? It doesn't matter, as Sony will still show a lot until the launch of the PS5 until the end of the year.

"I thought this was a party. Let & #039; s dance!" There's no better phrase to define Just Dance than the one in the movie Footloose. O...
read more
News

Optimus Prime, Bumblebee and the Autobots are back in a new adventure that mixes the well-known action of the franchise and breathtaking tactical battles.
read more
Games FC

Hardware is recognized for its excellent game library. With nine titles announced last night (11), this is the longest line of ...
read more

January 26, 2021 0
To participate in the commemorative drawing, education professionals need to register through the Educational Technology Instagram; The draw will take place on February 11, live, also through the social network.