Anarchy begins the saga of the character who has two major challenges ahead. The first is to fight for privacy and individual rights, something that was lost after the NSA / Wikileaks / Edward Snowden scandal; the second is to rise up against the socioeconomic cream, obtaining evidence of embezzlement, legislative favoring and other situations of abuse of power.

A furious war for the future of society is underway. For most, this war is invisible. The internet is being made the most dangerous facilitator of totalitarianism ever seen. It is against mass surveillance and corruption that Anarchy will fight. It is a police series inspired by espionage plots, such as the Jason Bourne film trilogy, played by Matt Damon and the film Enemy of the State, with Will Smith and Gene Hackman.

After the digital publication of the fourth edition of a bow, the one of the corresponding bow is published in a printed version in a bound format. In other words, each “Anarchy” book has a complete story in four parts. Something fantastic for those who can't wait and can read both versions, both digital and printed. And also save it in your collection. 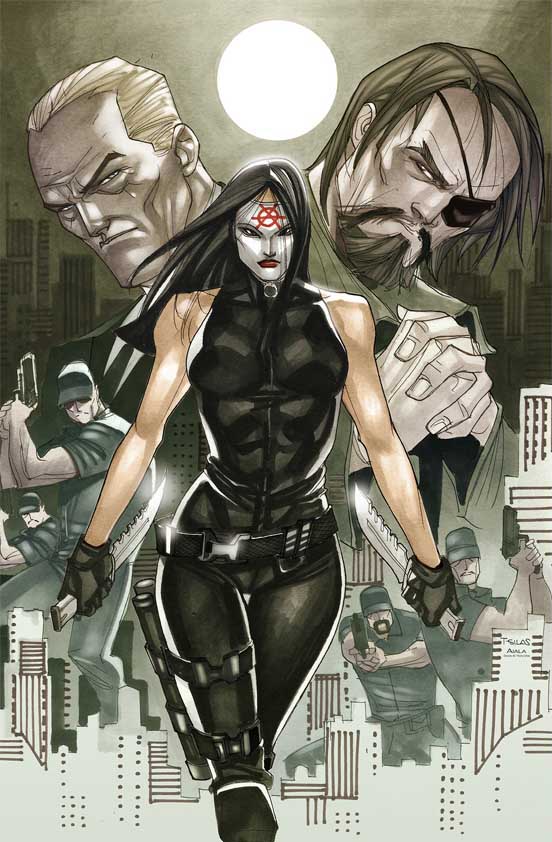 So far, a book, “Anarquia vol. 1 - Three Sides for Each Story ”. It does not stop there. According to Emílio Baraçal:

“Now we want to produce the vol. 2, which will be called “The House of Horrors”. This new arc will tell the story of how Anarchy is going to dismantle an alliance between drug dealers, a militia, judges and prosecutors who use an abandoned mansion as a drug laboratory, which was once a psychiatric hospital and today totally innocent needy families live there. It is based on the real Casarão Anchieta, in Santos, which even has the name 'A Casa dos Horrores' due to its confirmed stories of very inhumane actions with patients during their years of activity. ”

Check out the videos below, a little more about Anarchy.

Graphic Novel 'The Last Arrow' explores the theme of violence against peoples ...

Netflix announces the purchase of Millarworld, the comic book publisher of ...