Thunder Wave
Start Movies News Find out all about Conscience, new series from the Curta channel!

Find out all about Conscience, new series from the Curta channel! 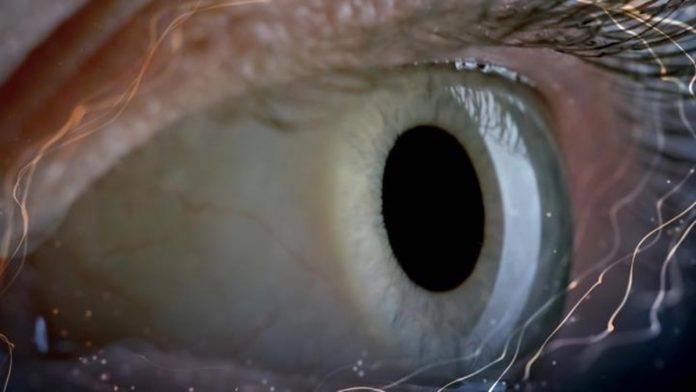 Scientists, philosophers, psychologists, spiritualists and social activists. All specialists in the subject of conscience, but with approaches from different perspectives. So the plot of Consciousness, new series of Channel SHORT! with direction Renato Barbieri. Thinkers and thinkers reflect on the universal phenomenon of consciousness.

The series aims to deepen the universal theme of consciousness, based on the testimony of men and women thinkers, "people really connected with universal knowledge", according to Renato. A structured cast that really focuses on the theme, handpicked in a balanced way between genders and with an essential Afro-Brazilian and indigenous presence. In the director's words, “the cast is generally attuned to Rede da Vida and is not incarcerated by the anthropocentric mentality. The series Consciência speaks to us about Life and our current time, which is increasingly vertiginous ”.

Divided into five episodes, the series opens on November 28 on the channel. Check below the synopsis of all episodes:

In this first episode, the interviewees express different conceptions of consciousness throughout evolution and discuss the functioning of this mysterious attribute of Life, which, contrary to what the anthropocentric mentality professes, is not exclusive to our species, Sapiens. They express the challenge of expanding consciousness in obscurantist times. With Antonio Damásio, Scarlett Marton, Guto Pompeii and guests.

In the second episode of the series, the interviewees focus on what it would be like to be aware of “the other”, explaining the need for inclusion, the serious consequences of intolerance to the different and how empathy is a milestone in the evolution of Life. With Lia Diskin, Edgard Gouveia Júnior, Roberto Gambini, Roman Krznaric and guests.

This third episode will bring up the discussion about the importance of becoming aware that we are part of an intense and complex network of interdependence of which all beings - Sapiens or not - are part: the Network of Life. It also shows how the anthropocentric mentality has become a big trap. With Ernst Götsch, Luiz Fernando Scheibe, Rita Mendonça and guests.

In the fourth episode of the series, we reflect on the fundamental role of consciousness in Science, especially in times of fundamentalism of all kinds. Far from the propositions of "flat land" and based on the most contemporary scientific view, it confronts Sapiens with Cosmos. With Antonio Nobre, Luiz Alberto Oliveira, Luiz Marques and guests.

In the fifth episode, we reflect on the emergence of a planetary consciousness in the face of an increasingly intoxicated world. It emphasizes the incalculable value of Life, the planetary vision and the beauty and power of human diversity as essential for the preservation of a healthy ecosystem as opposed to the gloomy climate and mega-extinction that presents itself. With, Ailton Krenak, Fritjof Capra, Monica Pilz and guests.

Luc Besson and Dane DeHaan talk about the feature film 'Valerian and ...