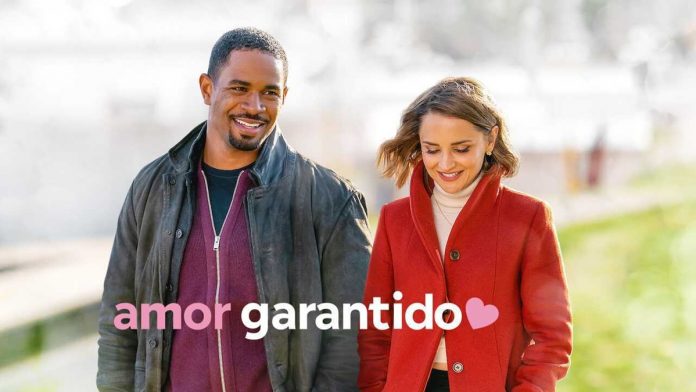 Loving someone is a difficult task. Do you know those butterflies in your stomach when you think you have the right pair? Or those expectations generated by the first meeting? They can become very sad memories when the love story ends, even worse when it is a troubled ending and because of this many people close themselves off to other opportunities to love someone and this for fear of being hurt. That is why loving someone is very “laborious”, whether in the past or in the present times. Today, perhaps, it is even more difficult - we don't have time, we don't find the right person, we try to distract ourselves with the wrong ones and, in the end, we are frustrated with so much investment and little result. But then they invented dating apps and social networks that, in one way or another, say you will find the love of your life through their platform. It will be?

Some time ago, there was a lawsuit against the brewery Coors Light because she announced that her drink was made with water from the Rocky Mountain springs, which, of course, was not true. This fact inspired the creation of the story of “Guaranteed Love”, Romantic comedy from Netflix where Nick (Damon Wayans Jr.) is disappointed with the dating app Love, Guaranteed (hence the title of the feature) because they promise true love in up to a thousand encounters. As someone who is already at 986, he feels outraged and seeks out lawyer Susan (Rachael Leigh Cook) to seek justice.

The premise borders on ridicule ... how did someone manage to have a thousand dates arranged by a dating app? Although, the plot does not fail to follow other titles of the genre, full of clichés, the film delivers a good story with a charming couple full of chemistry and funny assistants. Far from being a fun novel, the film does not harm the viewer. It is a cliché plot with the beautiful Seattle represented in the fall, full of beautiful and romantic landscapes, with brown, orange and yellow trees painting beautiful parks and marinas as the frame of an attractive and charming couple.

Some non-positive points for production, the chemistry between the two is not one of the most fiery. Wayans Jr. is haughty and charming and overcomes any attempt by the protagonist to judge him as a boor with his haughtiness and good-naturedness. Cook is the best thing in the film with good comic timing and a conquering presence on screen. It is a pity that the spark between them results only in sparks. Another element that may bother some are the supporting stereotypes such as assistants or the creator of the dating app (it didn't seem real). Only serving as ladders for Cook to shine or making jokes about his exaggerations. The plot does not try to bring any kind of innovation. She hits the same cliché keys, with open plans to explore the beautiful sceneries, be they external ones full of natural beauty or internal ones with enough comfort that any complaint about the protagonist's lack of money is just a weightless joke.

A trick that worked very well is the protagonist's old and detonated car, which needs to retract the door handle every time it opens and closes the vehicle door, and whose stereo has attached a tape with songs from the 1980s that start playing randomly . This provides the perfect excuse for songs to come in at the right times - the scene where I Think We're Alone Now, by singer Tiffany, fires automatically results in good laughs.

Guaranteed Love it takes 3.0 stars for delivering what it promised from the start. Bringing fun references to the famous series “Friends ”, competent actors, good musical selection and honesty as to its proposal, the film is a good choice to warm passionate hearts.

Review: We Are So Young