What do greed, money, friendship and revenge have in common? That's what we found in The Scammers, new film directed by Lorene Scafaria, based on a real story from the columnist's article Jessica Pressler from New York's Magazine, The Hustlers at Score. Counting on Jennifer Lopez like Ramona Vega, Constance Wu (Destiny), Julia Stiles (Elizabeth), Keke Palmer (Mercedes) and participation beyond special Lili Reinhart, a rapper Cardi B and the singer Lizzo.

The film, as shown, is based on the article by columnist Jessica Pressler (Stiles), written after the interview with stripper Destiny (Wu), where she tells the stories of how she and others did it to extort the men from Wall Street who, after the stock market crash, she took the Moves club where they worked, almost bankrupt and, driven by revenge on behalf of these men, where most of them were their clients, to have broken their livelihood, to continue supporting their lives, Destiny and the gang needed to reinvent. Started by Ramona Vega (Lopez) and counting on Anabelle (Reinhart), Mercedes (Palmer) and Destiny herself, the plan was always the same: seduce men in bars, drug them and abuse their unlimited cards, so they can continue maintaining their living standards.

With one of the most surprising performances by Jennifer Lopez, who really embodies the role of her character, along with Constace Wu who also brightens up the script very well distributed by Lorene Scafaria, the film is able to show very effectively the drama of the lives of these women who, they often do it for lack of option. Despite the illegality, the female power stands out in the feature film by portraying the strength of a friendship and how a group of women can do what they want, which is clearly the purpose of the film. The comedy scenes also give a special touch to the plot, not leaving the film so overloaded with suspense and drama, which makes all the difference by getting some good laughs in the process.

With its debut on December 5 in theaters, The Scammers came to show the true power of women! 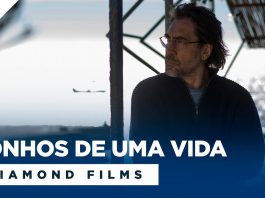 Dreams of a lifetime | New Sally Potter movie gets ... 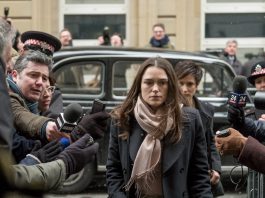 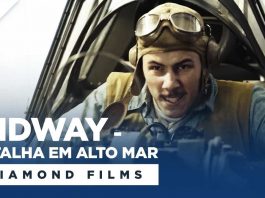