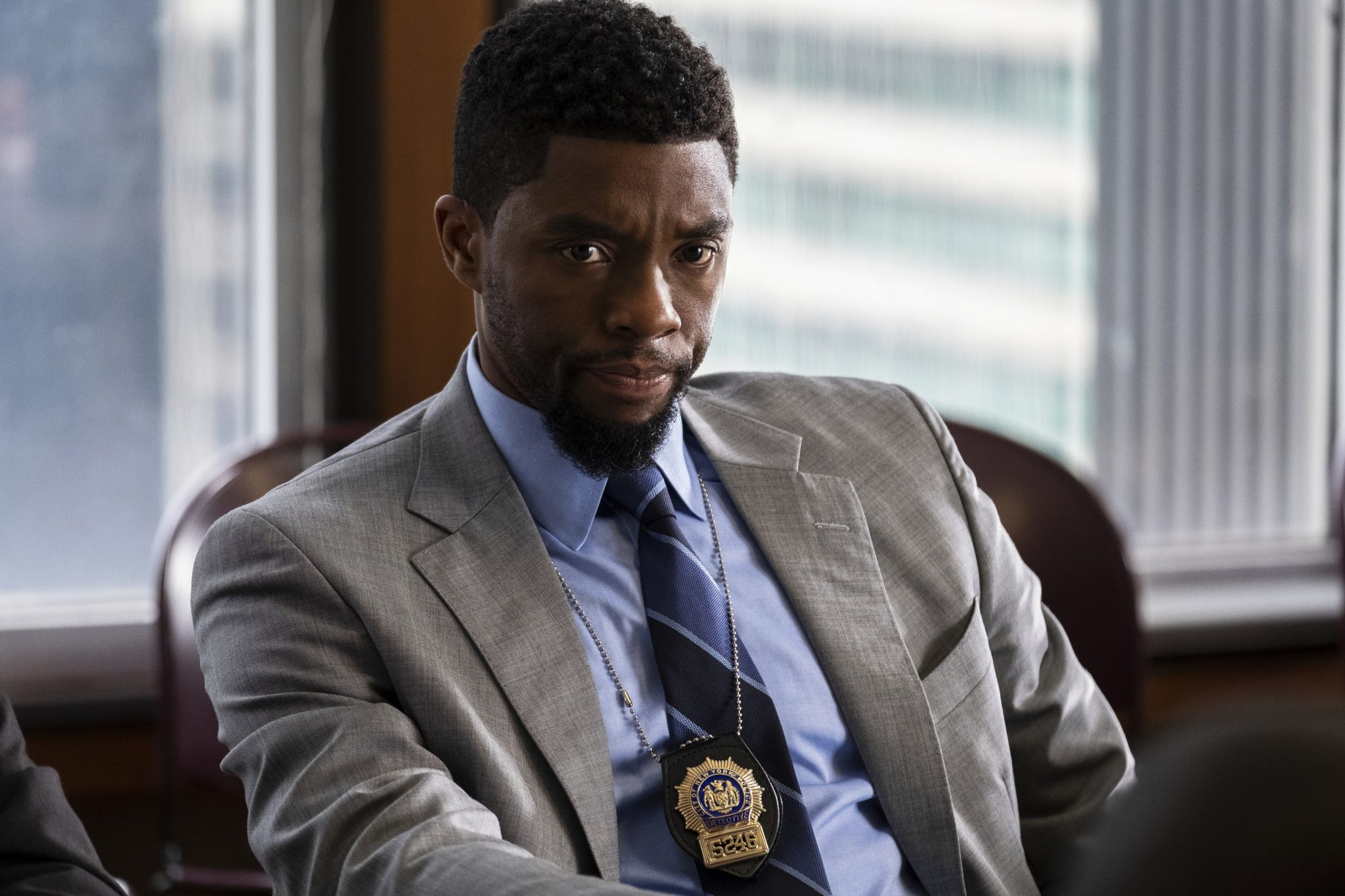 21 Bridges is the movie directed by Brian Kirk (Game of Thrones) and produced by Anthony Russo and Joe Russo, the Russo Brothers, who also signed blockbuster such as Avengers: End Game.

Detective Andre Davis (Chadwick Boseman) is in charge of finding out the criminals responsible for the theft that just happened in a wine cellar that also resulted in the deaths of several police officers during their escape. Fugitive duo Michael Trujillo (Stephan James) and Ray Jackson (Taylor Kitsch) have several packets of pure cocaine and they need to leave Manhattan, which becomes a challenge as all its exits have been closed for them to be captured, that’s the reason for the movie’s title.

Andre is being assisted by the Narcotics’ detective Frankie Burns (Sienna Miller), but throughout the pursuit and investigation the detective realizes that the story has holes and what he finds out is not consistent with police acts. He is also known to be a detective who has killed police officers, as he carries a bad stigma within the corporation, but always staying true to his convictions.

Featuring a massive cast that also includes J.K. Simmons as Captain Matt McKenna, the film has a lot of action from the start to finish, with a quick and exciting story to watch, but what draws the most attention is the strong criticism present throughout the history. We realize that even within the police, not all of them can be trusted, and the detective to be really aware of the things that are happening around him.

Objectively the story unfolds without major twists, showing well the concept of less being more, specially in action movies. 21 Bridges captures by the way the scenes take place without being forced, without massive shootings and cars exploding unnecessarily, showing in the simplest way that even being a common occurrence can result in good chase scenes and a captivating plot.