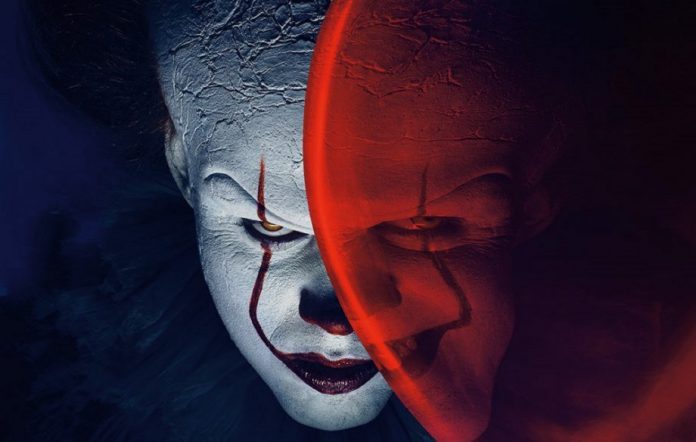 It: Chapter Two is the long-awaited continuation of 2017 movie, which is based on 1986 book of suspense and terror writer Stephen King.

27 years after the supposed defeat of the Pennywise clown (Bill Skarsgård), we are back in the city of Derry, where we see a homosexual couple suffering from the violence and intolerance of others, being brutally beaten and one of them even being thrown from the city bridge into the current of the river. The couple's disappearance raises Mike's suspicions (Isaiah Mustafa), the only one to remain in the city, becoming a librarian. The various disappearances increase his suspicion, who is then forced to contact his childhood friends to live up to the promise of defeating the evil clown.

The Clube dos Otários is then called, Bill (James McAvoy), the former leader and also who made them promise to meet if necessary, Beverly (Jessica Chastain), the only girl in the group, Ben (Jay Ryan) the boy who was secretly in love with Bev, Richie (Bill Hader) with his answers always sharp, Eddie (James Ransone) with his hypochondriac attacks and Stanley (Andy Bean) full of fears.

The film then transits between flashbacks and the present experienced by the characters, superimposing scenes and moments they spent. Most of the scenes take place in a very organic way, so that the transition between them is smooth and without seeming forced.

With almost 3 hours in length, the film gets to be dragged in some moments, where the excess of flashbacks it can be a bit annoying, especially about scenes that took place in the same film. Have one flashback referring to the previous feature is understandable, but from something that happened a few minutes earlier, it slows down the film's pace, especially in its half.

The photography still stands out together with the special effects, which leaves nothing to be desired from its predecessor. However, having James McAvoy and Jessica Chastain in the same film again in a short space of time (X-Men: Dark Phoenix), makes in many scenes the image of Professor Xavier overlap that of Bill.

For the most frequent fans, the details and the "Easter Eggs" are very interesting, even a very interesting appearance by a person essential to the existence of the film. Whoever finds out counts here in the comments!

It: Chapter Two opens in theaters on September 5th.

Andy and Barbara Muschietti, from IT: Chapter Two, will come to Brazil

Warner Bros. Pictures announced that the director of IT: Chapter Two Andy Muschietti, and the producer of the feature Barbara Muschietti, will come to Brazil to talk to the country's press about the film.
read more
News

IT: Chapter Two | Check out the scary final movie trailer

It- The Thing: Pennywise is back in the scary subtitled movie trailer

The long awaited first trailer for the It- A Thing remake is out, and it's scary! Check out the subtitled trailer: https://www.youtube.com/watch?v=mPRzan3i9QA The plot shows the trajectory of the ...
read more