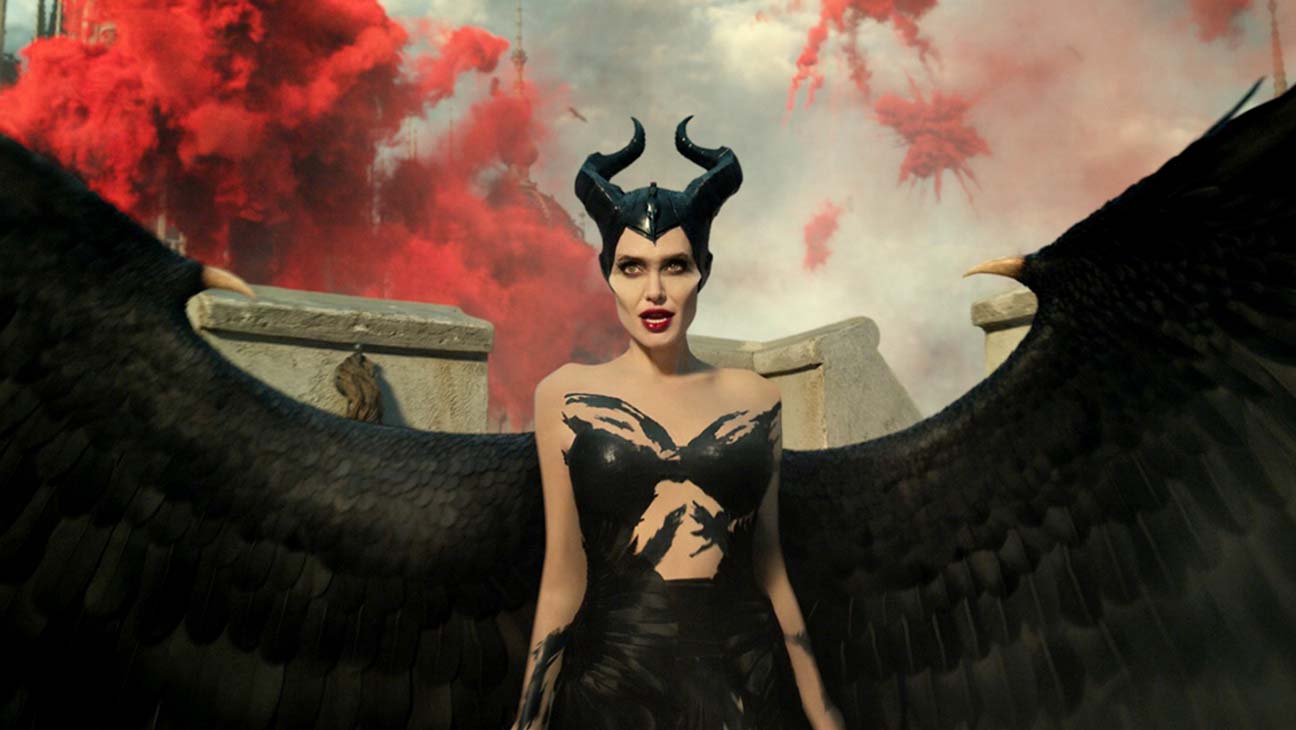 Who was looking forward to the premiere of Maleficent: Mistress of Evil, can already run to the movie theaters and enjoy the return of Disney’s most iconic villain.

Five after the events of the first movie, the story tells how Aurora (Elle Fanning) continues to lead the Moors kingdom in the forest. However, she is surprised when she is proposed by Marriage Prince Philip (Harris Dickinson) who would bring the union between the Moors and Ulstead, kingdom of humans. But Malevola (Angelina Jolie) does not accept the news and due to her affection for Aurora, will need to test your limits when it is over antagonizing Queen Ingrith (Michelle Pfeiffer), Philip’s mother and hiding her
dark side and threatens to collapse peace between kingdoms.

Those who liked the first movie will not be disappointed with the sequel. Sure
So, it’s worth the ticket. The long quest to test family relationships and
propose union between the kingdoms. Unfortunately, the script brings nothing new and sins for the fact of diminishing the title character to jokes that show their disconnection with the real world from the prince’s family. If we compare with the predecessor, the sequence leaves something to be desired.

On the other hand, the acting of Angelina Jolie masterfully dribbles the problems that
accompanies the script. Chiwetel Ejiofor, with a limited role, can also do with the public nurturing a certain affection for the character. Also, Michelle Pfeiffer as a villain ended up surprising in every scene that even appeared in a confused building. The special effects are very good, but they do not alone support the movie. While we see beautiful scenery, we are exposed to creatures that do not add and it has no meaning in the narrative. Director Joachim Ronning tries to get us impress but fails to deliver a narrative with an unexplored story.

The central theme of the movie revolves around Malevola not accepting the growth of Aurora, she is no longer a little girl and is becoming a woman. This is a point that should be further explored, but it was not. Indeed, Maleficent (2014) opened the door to
the live-actions, (remembering that we had in 2010 the feature Alice in Wonderland that was the kickoff), and made anti-heroine one of the most profitable characters in Disney studios. The first long delivers the proposal well, saves the proper proportions of a script also with certain problems. But you who are a fan will surely enjoy the sequel, after all it is a movie for the whole family to watch.

Still, it is a production that deals with family relationships, and in a way, half sow, portrays the growth, the transition from adolescence to adulthood that many of us do not face so naturally. Malevolent is challenged to face it as best she can and once again she will have to prove her love not only for Aurora, but for her people. From these points, it pays to watch the film without expecting much news.

(Português do Brasil) Crítica | Hebe – A Estrela do Brasil