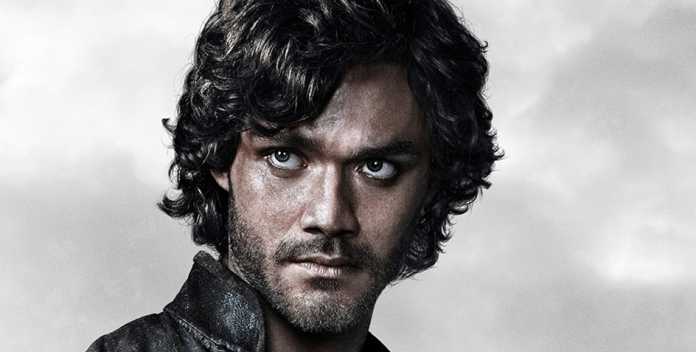 Marco Polo is the new original series of Netflix. As the Streaming service is not disappointing in its originals, its debuts always generate expectations and Marco Polo did not stay out. See our review of the first season:

As its name suggests, the work is based on the life of the Venetian explorer Marco Polo, however, do not expect to see great trips and adventures, the focus is the time when the historian served the court of Kublai Khan, so we see much more of the Mongol Empire than the explorer's chronicles

In the television version, Marco Polo (Lorenzo Richelmy) is leaving by your father, Niccolò Polo (Pierfrancesco Favino) as a prisoner of  Kublai Khan (Benedict Wong), leader of the Mongol Empire. From there, following Polo's life as a foreigner in China and Khan's attacks and conquests.

It is really very interesting to see the Chinese culture of the 13th century, who does not love to see and review the ancient customs of this people? However, even though it was wonderful to see the struggles, battles and customs of the time, we missed seeing more of the explorer who was marked by his incredible adventures. After all, when we go to watch a series with that name, we want to see more of the Venetian, we already have many works that abuse the strict Asian customs out there. This excess of elements ended up being a positive and negative point of the season.

Another point against Marco Polo is Netflix's clear attempt to clash with competitors and use excessive sex and violence, as used in HBO series, for example. It is not today that the streaming service has been putting this type of scene, in some unnecessary moments, to captivate the public more thirsty for this type of action.

On the positive sides, the photography and costumes by Marco Polo they are divine. The clothes and accessories are impeccable and the look leaves nothing to be desired. As a positive side of the excess of culture that I mentioned above, the training scenes, war scenes or even the scenes where we see the Monk One Hundred Eyes (Tom Wu) in action, they are able to hold your attention completely by the beauty of the representation.

Marco Polo it starts a little slow, with the episodes a little dragged at the beginning, but by the third episode it manages to start arresting the viewer, until reaching the end and leaving a taste of wanting more.

With its negative and positive points, Marco Polo it was more a hit than Netflix, having the potential to please, even if it doesn't become a success as House of Cards or Orange is the New Black. I have faith that, if renewed, it will get even better and we will see more of the chronicles of Marco Polo that we really want to see.

Don't judge the series by the pilot: Witches of East End

Don't judge the series by the pilot: Atlantis