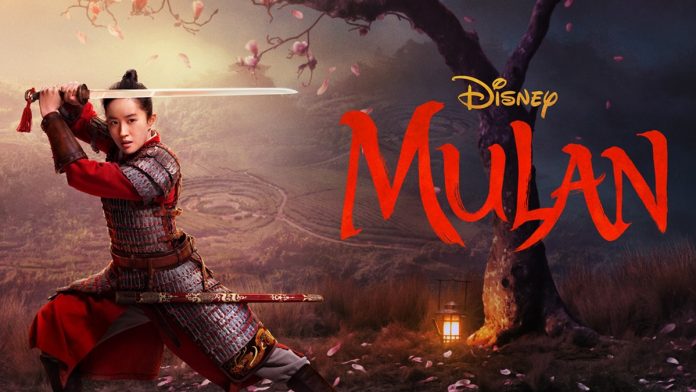 Disney has been betting for a while on adapting its animations for live action. It was like that with the depressing Lion King, a little more fun with Aladdin - thanks in large part to Will Smith - and an interesting one, Beauty and the Beast.

It looked like we could have something very significant with Mulan, who is one of the most feminist characters in Mickey's house. Its animation is contagious, with a strong character, striking and with dramatic scenes and a phenomenal narration! In addition to Mushu.

Only when Disney adapted Mulan forgot about practically everything that was the character and especially Mushu. DO NOT HAVE MUSHU! Not even a shadow of him. In their place they put a Phoenix that looked more like a kite! Okay, the bird reborn from the ashes has a whole influence, but for history, it's zero!

Just as zero is the whole narrative, which doesn't know if the feature should talk about mysticism or a war without magic.

Mulan is on the verge of shame. Disney seeks at all times to pay homage to the Chinese people, bringing a celebrated cast of actors, but it only "pays homage" to the cinema and completely forgets about such a rich and ancient culture.

This adaptation is one of those that are not worth seeing and that will surely be forgotten in a short time. But not because they changed a lot of the plot, focusing only on the girl who became a warrior, but because it removed all the dramatic burden from her story.