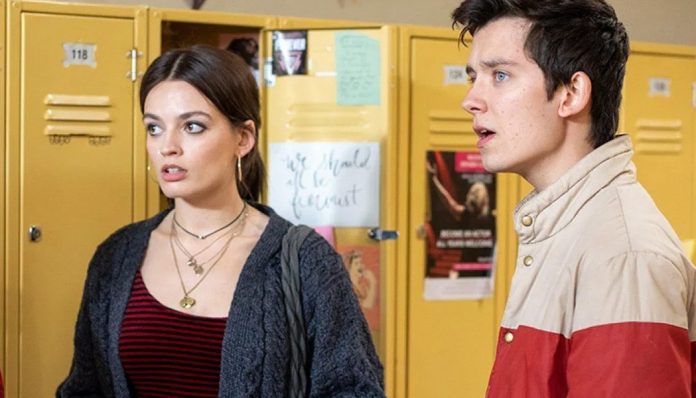 The dispute for streaming has been increasing with the emergence of new platforms, and the Netflix one of its differentials is the exclusive content, especially the series that create and end up becoming hits.

The platform, despite having countless frustrated productions, still knows how to reach a potential success, and in this scenario it finds itself Sex Education, series of 2019 and that already has the second season available on the platform.

In times of Fake News, it is important that the media function as reliable means of information. Sex Education in its second season it again fulfills its role of social service, just as in the first season, the series demystifies some concepts and taboos related to sexual practice, but the new plot does not stop there, the production raises even more banners related to sexuality, such as abuse and prejudice with LGBTQI + relationships.

Another strong point of the series is its representativeness, as it features characters of different sexualities and of the most diverse ethnicities, and all with a huge prominence, each within its central plot.

The new year arrives to consolidate Sex Education as one of today's great series, with enormous potential for possible future seasons. The production maintains the retro look and great arcs of characters with stories similar to our daily lives, it is the type of plot that lives a fine line between real life and fiction.

Some secondary characters from the first season take on larger and more important spaces, with highlights for Aimee Gibs (Aimee Lou Wood) that goes through the saddest conflict in production, and for Lily Iglehart (Tanya Reynolds) who is one of the main characters of the plot in the current season, even though often staying in the background.

The Netflix seems to have found a captivating franchise, both for teenagers and adults, with a serious plot, treated consistently and with touches of sarcastic British humor, it seems that the service of streaming found a charismatic cast in a promising franchise, as well as in Stranger Things. The expectation is that the series will have a long life and never lose the identity it created: to speak in a serious way of themes that few have the courage to explore.

Nobody gets it right the first time, but that's what adolescence is. However, the film's title plot has become a poorly developed and almost forgotten subplot. There is a lack of consistency of facts, events and consequences in this film which, because it is a sequel ... should be better.
read more