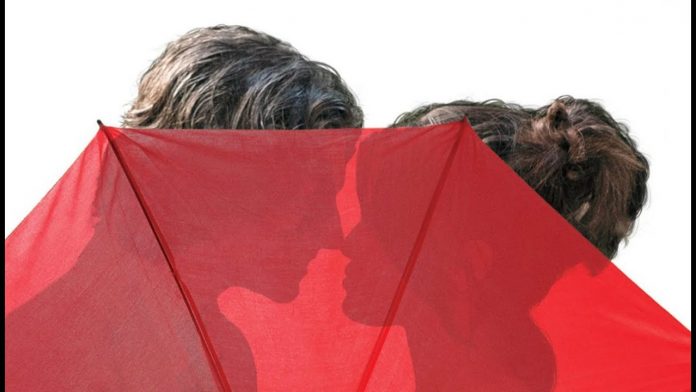 One of the most famous genres in the film industry are romantic comedies, as they have the mission of making you laugh and cry at the same time, provoking you with different sensations in a single moment. The new film by Woody Allen comes with this proposal: A Rainy Day in New York is the new romantic comedy that hits theaters for you to enjoy this holiday season.

The film tells the story of the young couple Ashleigh (Elle Fanning) and Gatsby (Timothée Chalamet), who are planning a trip to New York City, in order for protagonist Ashleigh (aspiring journalist) to interview film director Roland Pollard (Liev Schreiber). The interview that had plans to last only an hour takes a different direction when Roland is enchanted by the student and invites her to meet his new project - after which what was supposed to be a romantic trip, ends up taking an unexpected turn. Gatsby in turn, jealous of his girlfriend's delivery in this interview, unexpectedly approaches Chan (Selena Gomez), sister of his ex-girlfriend from school.

Like many romantic comedies, the film becomes very predictable and boring. Several characters that could enrich the story are forgotten and end up becoming almost extras. With a total focus on the adventure of the two main characters, the film becomes tiring, it doesn't get you excited and it doesn't even make you feel like one. mix of feelings that only a good romance can provide.

The highlights of the production is photography, which takes you back to the 60s in New York City and also the excellent interpretations of Elle Fanning, who had already shown all her talent and potential in Malevola - Owner of Evil and actor Timothée Chalamet, who became famous for starring in the winning film in one of the Oscar 2018 categories: Call me by your name.

In addition, the film brings the participation of the singer Selena Gomez, who is not thrilled with her performance, but brings exactly what her character asked for with great charisma and good humor.

Just like throughout history, the ending is predictable, but produced in a way that leaves you enchanted, in fact it is the only moment that brings you emotion.Finally, the positive sides fail to stand out from the negative and there is a tie. Therefore, the film becomes a good tip for you to watch.

A Rainy Day in New York lasts 1h33 minutes and is scheduled to debut on November 21st.

Review | All the Bright Places

Dolittle manages to deliver in an original way a plot already known, changing the representation of the facts in certain points.
read more
Reviews

There was no boldness in the development of the narrative, but it is worth watching the continuation Malévola: Dona do Mal.
read more

Review: The Hobbit - The Battle of the Five Armies

Review: It's the End