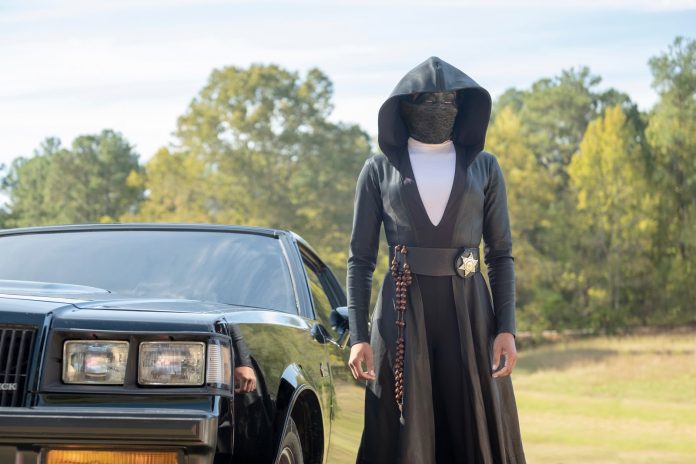 The HBO showed that he didn't miss a beat and took the most awarded channel title in the 25th edition of Critics' Choicand Awards, held on the night of the 11th, in Los Angeles (USA).

The channel won the title by winning in six categories. Among the original winning productions are Succesion and Watchmen, who took two awards each.

This year's company awards include:

• Best Actor in a Drama Series for Jeremy Strong- Succession

• Best Actress in a Drama Series for Regina King- Watchmen

• Best Actor in a Comedy Series for Bill Hader– Barry

Brazil competes in 8 categories at the International Emmy; See the list.