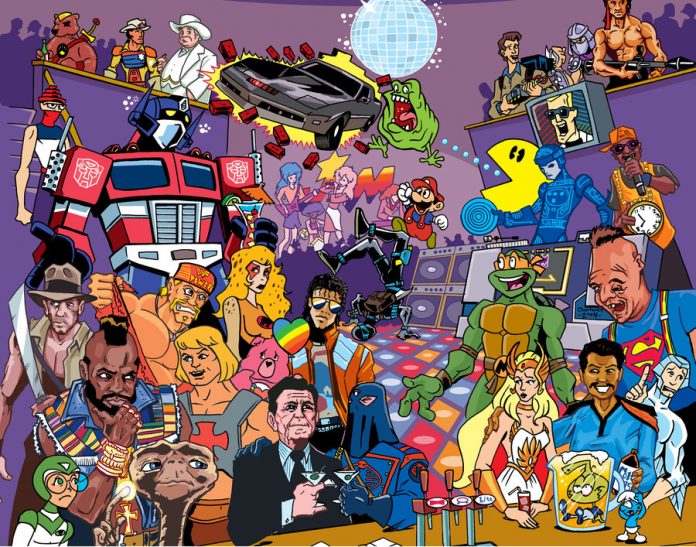 "Once upon a time, a time when films with superheroes were rare and nobody had a smartphone."

If you say the above sentence to anyone who came into the world after the year 2000, it is possible for this young soul to believe that that time was there, somewhere between the Cretaceous period and the rise of the Beatles.

Just as if you could go back in time to the 90s and say that in the future Stephen King's entire bibliography would fit on a device called the Kindle, they would say that you should be the Jetsons screenwriter.

However, it is incredible the technological leap we take from the 90s (a time when the streets were dominated by video rental companies) to the present moment (a time when the Netflix and other streaming programs have changed the way we consume entertainment).

Geek culture in the days when Kurt Cobain reigned absolute 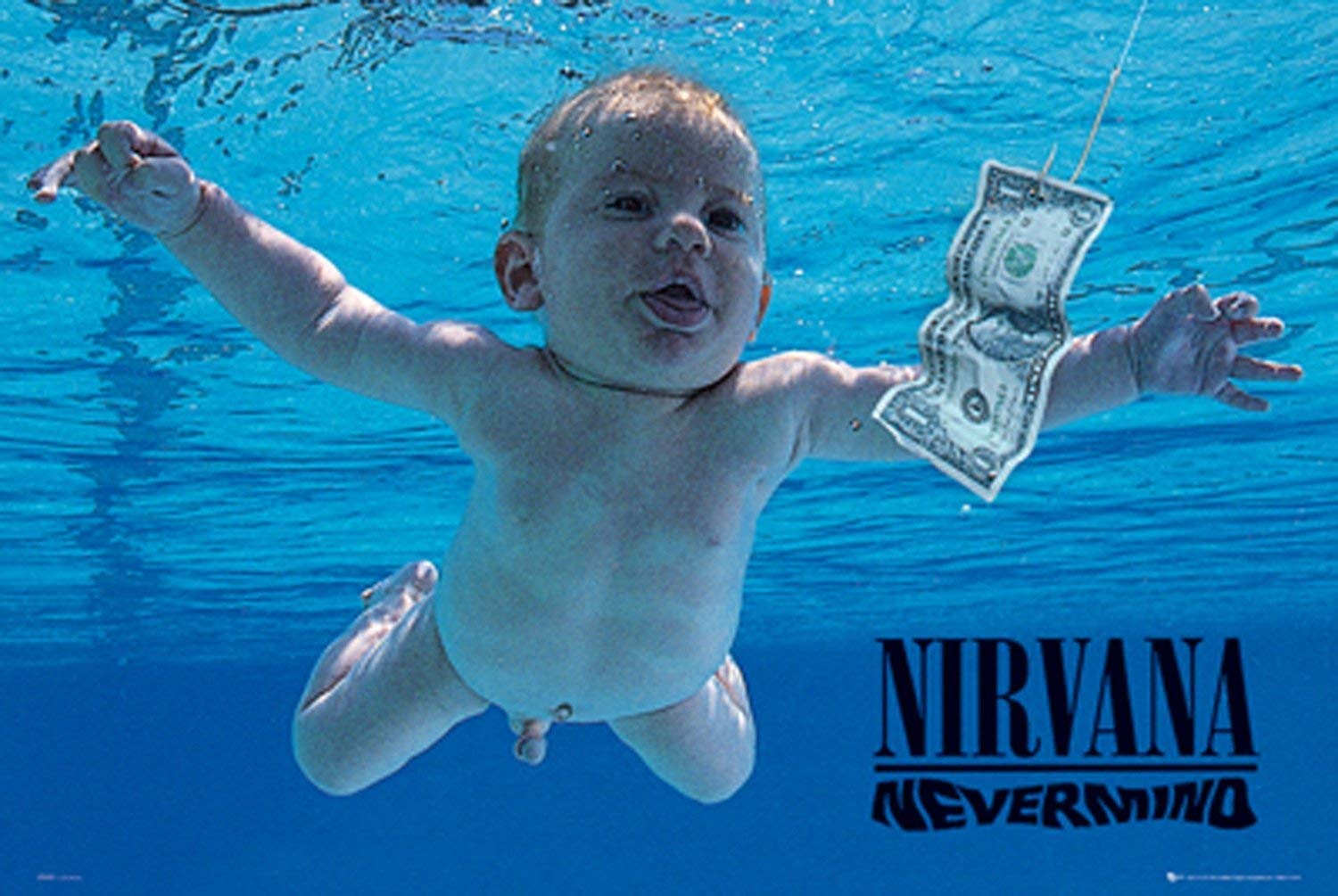 Do you know those rock bands that really made a revolution in the way teenagers dress and act? The last of them released their first album in 1992 and had a meteoric fall in 1994, all when MTV was at its peak.

For it is true, at the end of the twentieth century, the band Nirvana made a noise in an era in which the music video gained enormous relevance as a cultural product. At that time the term “Geek” was hardly associated with consumers of pop culture.

However, the term Nerd was still used a lot (and in a derogatory way) for anyone who had above average intelligence, had introspective behavior and nurtured an obsessive interest in technology and pop culture.

Speaking of technology, the cell phone already existed, but it was impractical and very different from what we are used to today. It was normal for people to know what a cell phone was only when they rarely saw it in a quick movie or soap opera scene.

Never would anyone ever imagine that that huge and uncomfortable clutter would turn into something practical, intuitive and that does much more than just phone.

If in the 90s people were impressed with the practicality of the “3 in 1” sound devices, which were able to bring together the task of playing LPs, K7 tape and radio in a single device, imagine the reaction when they discover that in the future devices that fit in the pocket would do all that and then some.

In film and television terms, the Geeks (who didn't even know what a Geek was) had plenty of sci-fi and fantasy series material to enjoy. The X-Files and Twin Peaks have won several awards and are still references for the current series.

It was also the time when the powerful publishers - Marvel and DC - felt the weight of the Japanese manga invasion, as well as seeing the North American Image grab a considerable slice of readers in their own backyard.

Speaking of superheroes, the 90s were not generous with them either in cinematic terms. Batman, directed by Tim Burton, reigned alone throughout the decade as the only relevant film within that style.

But what about geeks and nerds in general doing to produce content and exchange ideas on subjects of interest to them? Simple. They appealed to the Jurassic fanzines, which were usually made by hand and distributed via mail or even hand to hand.

Geek culture in the age of social media

The internet as we know it today emerged in 1995, but it was in the early 2000s that it became ubiquitous in our daily lives.

Today the internet has given Geeks the social networks that, for better or for worse, are “the bar table of the 21st century”.

Social networks provided an accumulation of information and also the possibility for everyone, at any moment, to produce content and even profit from it.

There is no lack of intuitive tools for this, and even web hosting provide quick and easy ways to how to create a website.

In addition, anyone can be a Youtuber. Video editing software, such as Premiere and Movavi show that you don't have to be Steven Spielberg to create your own videos.

Speaking of Geek films, do you remember that the 90s were a lean period for superheroes? Well then, the mainstream film industry found in these colorful clothing characters the source of power and wealth.

However, it is obvious that there are recent franchises, such as Harry Potter and the fun Fast and Furious, but it is also important to remember the one that still seduces as many geeks of the VHS era as those of the Streaming era: Star Wars.

Geeks in the 90s were not even called geeks. In addition, without access to the information that exists today, they had to make real journeys to find rare works of interest. Unlike the geeks of the post-modem ADSL era, who have Google by their side bringing everything on a tray.

So it's not an exaggeration when a 40-year-old geek looks at technology around him and says: today's geeks are happy and don't know.

The Witcher | Everything you should know to venture out ...