Thunder Wave
Start Events News Dean DeBlois, director and screenwriter of & #039; How to Train Your Dragon & #039; is confirmed ...

Dean DeBlois, director and screenwriter of 'How to Train Your Dragon' is confirmed at CCXP 2018 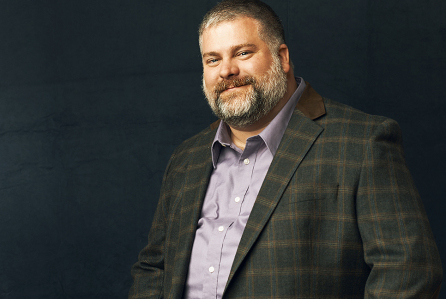 The Universal Pictures brings to Brazil the director and screenwriter Dean DeBlois for panel on the last day of the event, December 9th. Fans will be able to check out unpublished content for the new film by Soluço, Banguela and the newcomer, Fúria da Luz, in addition to participating in an interactive activity at the special film stand.

Produced by DreamWorks Animation, the third chapter of the franchise is the first to be launched by Universal Pictures in Brazil. The film follows the character Hiccup and the fulfillment of his big dream: finding a peaceful home where dragons can live safely. There, Banguela discovers a companion, just like him, but somewhat wild. But it is when danger begins to lurk around the home, that the pair Banguela and Soluço will be tested and will have to make difficult decisions to save their species.

Michael B. Jordan and Florian Munteanu are invited by CCXP to ...