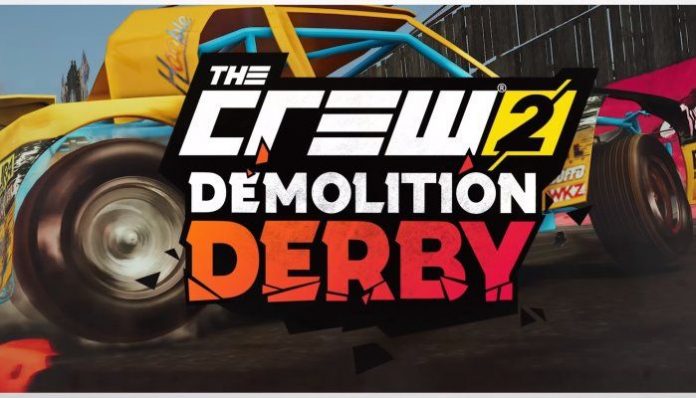 Demolition Derby is the second major update to the Ubisoft motor sports game and raises the level of adrenaline with demolition mode, PvP mode, vehicles and more

Piloting the virtual scenery of The Crew 2 will be even more intense, chaotic and fun with “Demolition Derby”, the second major post-launch update of Ubisoft's open world motor sports game. From December 5th, PlayStation 4, Xbox One and PC players will have many free news to enjoy in the game, such as the homonymous “Demolition Derby” mode, four cars, the awaited PvP game mode, events and much more .

“Demolition Derby” puts players in a competition where you need to earn the highest score in a given period of time to reach the podium. For this, two arenas were built: Boneville Salt Flat, where gamers earn points by hitting opponent cars and dodging large obstacles, such as crushing elevators and boxing gloves attached to springs, and Tucson Aircraft Cemetery, where it is allowed to push opponents off the track and cause even more destruction.

As for the PvP (player versus player) game mode, it allows competitors to face each other in groups of up to eight people in various types of challenges, such as street racing, motocross and events spread across the United States map that will be renewed frequently. All players start at the beginner level and progress through the games. Gamers looking for more clashes can also participate in the PvP League, which has more difficulties and more rewards.

Four cars for demolition duels were also added to the game in “Demolition Derby” and, for the first time in The Crew 2, they can be completely destroyed both in specific game modes and in explorations of the scenario without a predetermined goal. The update also includes new skills, missions and high-performance competitions, such as exclusive drifts, the Alpha Grand Prix and rallycross challenges.

The release of "Demolition Derby" is part of The Crew 2's post-launch action schedule and reinforces the game development team's commitment to regularly adding great content to the player experience. Since September, the Gator Rush update and the Hovercraft modality have been available for free.

More information about The Crew 2 and its post-launch content can be found at http://www.thecrewgame.com/postlaunch.

On International Women's Day, HyperX exalts and honors the female presence in the gaming universe

Review | Scott Pilgrim vs. the World: The Game Complete Edition

Xbox One X: Microsoft releases details of the new console