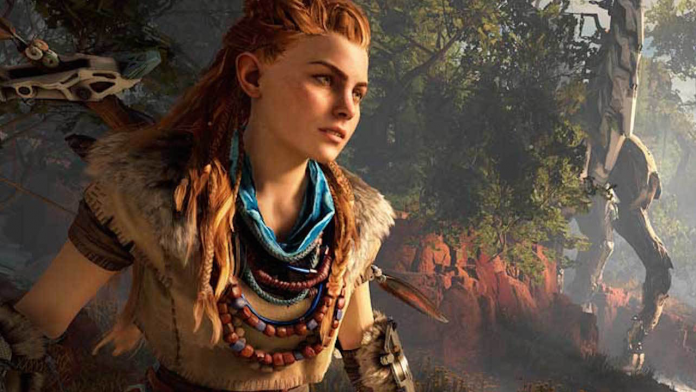 Women have increasingly conquered their space and in the gamer universe they are already the majority. According to Search Game Brazil, released in 2019 by the groups Sioux Group, Go Gamers, Blend and ESPM, 53% of the people who play are women.

This representation is also reflected in highly successful games with female protagonists. So check out a list below with four women who star in acclaimed titles in the universe PlayStation:

Ellie - The Last of Us

One of the most famous characters in the PlayStation universe, Ellie takes a journey alongside Joel as a key player who may have a cure for a virus that contaminates the world in The Last of Us, a critical success and voted the game of the decade in vote by the Playstation audience. Despite being only 14 years old, Ellie is brave, intelligent and mature and, although she is not controllable most of the time, she is the co-protagonist of the game, assuming a very important role in the narrative.

The Left Behind expansion, originally released for PS3 and integrated with The Last of Us Remastered on PS4, brings Ellie as a fully controllable character and delves into her personality details, making her an important female and LGBT representative in the gaming world.

As of May 29, The Last of Us Part II hits PS4 and features a stronger and more independent Ellie, five years after the post-pandemic events of the first game in the series. A violent incident interrupts Ellie's peace, which embarks on a path that makes her question the boundaries between justice and revenge.

An old acquaintance of fans of the Uncharted franchise, Chole was supporting in Uncharted 2: Among Thieves and Uncharted 3: Drake's Deception, when she was a crime partner of Harry Flynn and the iconic Nathan Drake. She is a relic-hunting thief, extremely charismatic and witty, but she is also dishonest, trickster and enigmatic.

In The Lost Legacy Chole appears as one of the protagonists, alongside Nadine, in search of a legendary artifact in the mountains of India. The narrative of the latest game released in the Uncharted series delves into the story of the anti-hero, who is the daughter of an Indian father and an Australian mother.

A well-known character from another game in the franchise, Nadine also makes her debut as a supporting character in Uncharted 4: A Thief's End, when she appears as the leader of a paramilitary organization that she inherited from her father, called Shoreline.

In The Lost Legacy she is one of the protagonists, alongside Chloe, who hires her to help her search for the lost treasure in the Indian mountains and accepts the job after losing control of her military organization to her soldiers.

Unlike Chloe, she is not interested in money, but in controlling Shoreline back. South African Nadine is extremely pragmatic, a reliable leader, literally a good fighter and a specialist in martial arts.

The protagonist of Horizon Zero Dawn, ALOY, is a hunter who was isolated by her tribe from an early age and had to learn to survive all the adversities of a world controlled by machines using her agility and intelligence. Despite being exiled, she must use her skills to protect her tribe from a variety of threats as mysteries about her origin are revealed.

The Women Behind Marvel Studios Productions

June 22, 2021 0
Debuting simultaneously on Disney+ and in theaters, Black Widow's long-awaited solo film will be available to fans on July 9th. O...

Review | Alex Kidd in Miracle World DX is back!

Full House | Remember the series with these interesting curiosities about ...

The Witcher: where to start and everything you should ...