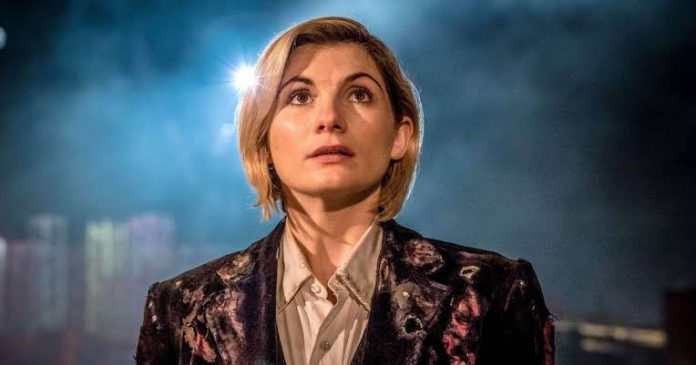 The thirteenth Doctor is back! The 12th season of Doctor Who, the historic series of BBCexclusive Globoplay in Brazil, marks the return of the actress Jodie Whittaker to the role of the famous Lord of Time.

From January 31, the Whovians Brazilians will be able to follow one episode per week, totaling 10, plus a special. Who hasn't watched the adventure yet sci-fi, you will have the opportunity to start following the saga of this classic on world TV.

Starting with an episode divided into two parts and packed with action, Spyfall, the protagonist is back with everything! Whittaker resumes command of TARDIS, along with his friends Tosin Cole (Ryan), Mandip Gill (Yaz) and Bradley Walsh (Graham). Season 12 has the participation of recognized actors, such as Stephen Fry, Sir Lenny Henry CBE, Robert Glenister and Goran Višnjić. Familiar faces, like Judoon and Cybermen, are also back to make the twelfth season even more epic and action-packed for everyone.

Produced by BBC Studios, Doctor Who narrates the adventures of Doctor, a Time Lord from the distant planet Gallifrey, who aboard the TARDIS, a time machine, breaks the barriers of time and space, visiting various civilizations, facing enemies and helping his companions.

Longest-running science fiction series in history, Doctor Who turned 56 in 2019.

A lot of people stood up straight when they heard of the arrival of streaming Disney Plus here in Brazil. Scheduled for November, the giant promises ...
read more
Top 5

Check out what will arrive at Globoplay in April
read more