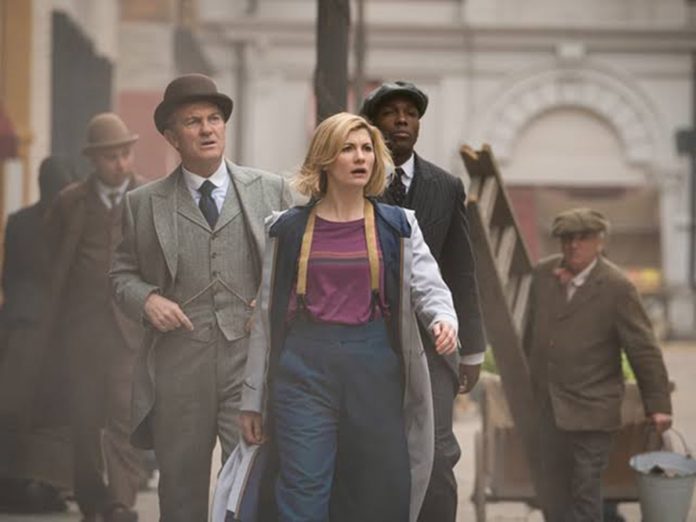 The new season of Doctor Who it doesn't seem to have caught the public's taste. According to the data released, the last episode opened the worst numbers of the program in 31 years.

Possession of Chris Chibnall as an executive producer of Doctor Who has had its ups and downs in the past two years, but it has never been as low as it is now. Although most of the criticism was centered on the show's new agenda, many fans mainly criticize the new episodes for controversial decisions in the context of the narrative. Ultimately, this led to the season 12 premiere to have a lower audience than usual. However, he did not stop there and the second and third episodes continued in free fall, losing almost a million viewers.

Amid Chibnall's claims that he doesn't care about criticism, the fourth episode of the new season, entitled Nikola Tesla's Night of Terror, managed to attract just 4.04 million viewers setting the record for the least viewed episode of the series in the past 31 years.

In addition, fans continue to beat the new season on Rotten Tomatoes, with the current average public score of 13%, another historic all-time low. Poor writing, poor performance and an “agreed” approach were cited as reasons that contribute to this negative reaction.

From the same creators of Doctor Who and Sherlock, the Dracula series pays homage to the duo's striking works.
read more

Vikings | 6th season of the series has trailer and ...