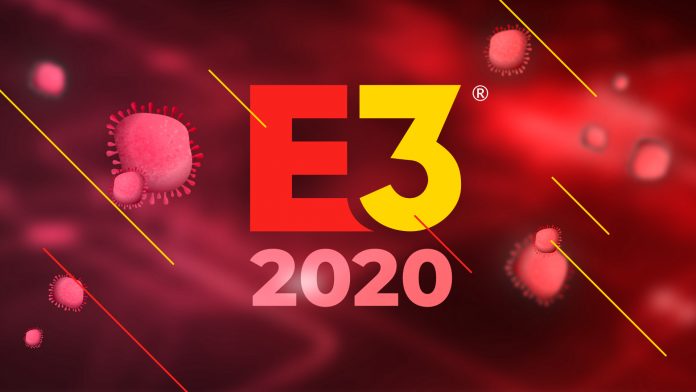 One of the biggest gaming events, the E3 2020 became the newest victim of a cancellation due to coronavirus.

The rumors that E3 could be canceled were already happening some time ago and today the ESA made the announcement that the conference will no longer be held. However, the 2020 event will not be fully canceled as ESA says it is looking for alternatives. "We are also exploring options with our members to coordinate an online experience to display industry news and announcements in June 2020."

The industry group also says that it will not affect next year's conference. "We look forward to presenting E3 2021 as a reimagined event that brings fans, media and industry together in a showcase that celebrates the global video game industry."

Today, in a somewhat irreverent response to the rumors, the independent game producer Return Digital posted the following tweet, which although it did not explicitly state that the conference was canceled, strongly implied.

Companies like Nintendo and Sony greatly reduced or even completely removed their physical presence in the LA Convention Center in the last years. THE Microsoft should appear according to a tweet made by Phil Spencer, head of the division Xbox in January. Without Sony to distract journalists and fans, the Xbox could have taken advantage and really displayed the Xbox Series X the best way possible.

Fortunately, you can still get information about the Xbox Series X at a live streaming event that Microsoft is hosting next week. Based on the timeline, it looks like we’ll learn specifically about the cloud gaming features of the new console, and perhaps also some titles in development.

The reported cancellation of E3 2020 follows other events like MWC, GDC, SXSW and others who decided not to proceed with their plans due to fear of people being infected by the disease. ESA had previously stated that E3 would continue as planned this year with additional security measures, but that it would continuously monitor the situation and follow CDC's advice. But as expected, the event was canceled.

The coronavirus is threatening many events, see what we know about the possibility of E3 2020 being canceled because of the virus.
read more