Thunder Wave
Start Movies News Once Upon a Time in ... Hollywood | Check out the new subtitled trailer ...

Once Upon a Time in ... Hollywood | Check out the subtitled trailer for the new Tarantino movie 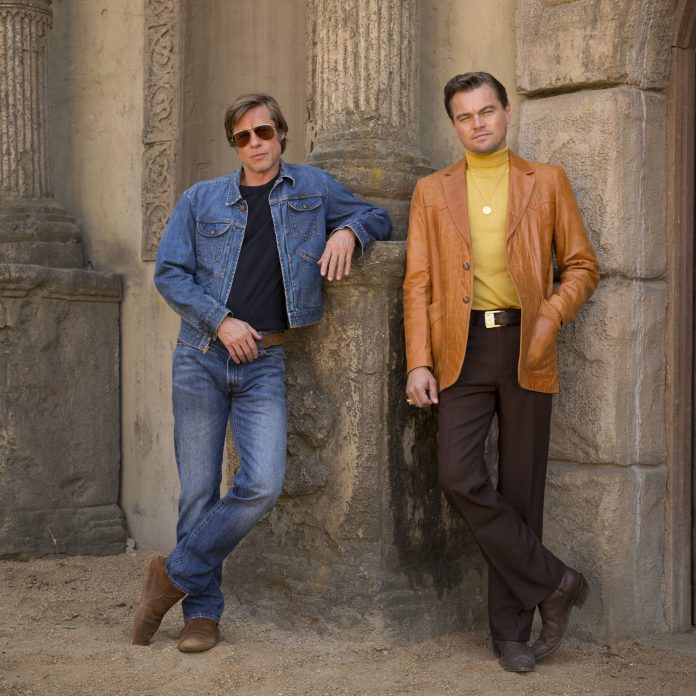 Sony Pictures released the official trailer for Once Upon a Time in ... Hollywood“.

Once Upon a Time in ... Hollywood revisits 1969 Los Angeles where everything was in transformation, through the story of TV star Rick Dalton (Leonardo DiCaprio) and his longtime stunt double Cliff Booth (Brad Pitt) that make their way through an industry they don't even recognize anymore. The ninth film by the director and screenwriter features a large cast and multiple parallel stories to pay tribute to the closing moments of Hollywood's golden age.

Directed by Quentin Tarantino, the film opens in theaters August 15.

Super Conectados, an animation by Sony Pictures, debuts in Brazil in the second half of 2020.
read more
Reviews

A great sequel, Bad Boys Para Semper maintains the rhythm and humor that made previous films such a success.
read more

The Cannibals Club | Couple commits cannibalism in trailer of ...

Jennifer Lawrence is disturbed by Michelle Pfeiffer in new teaser ...