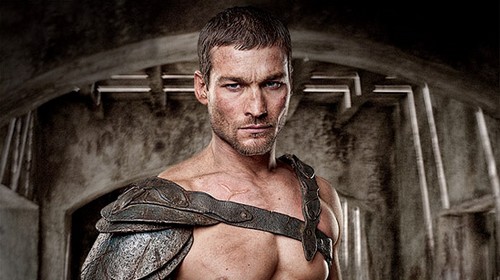 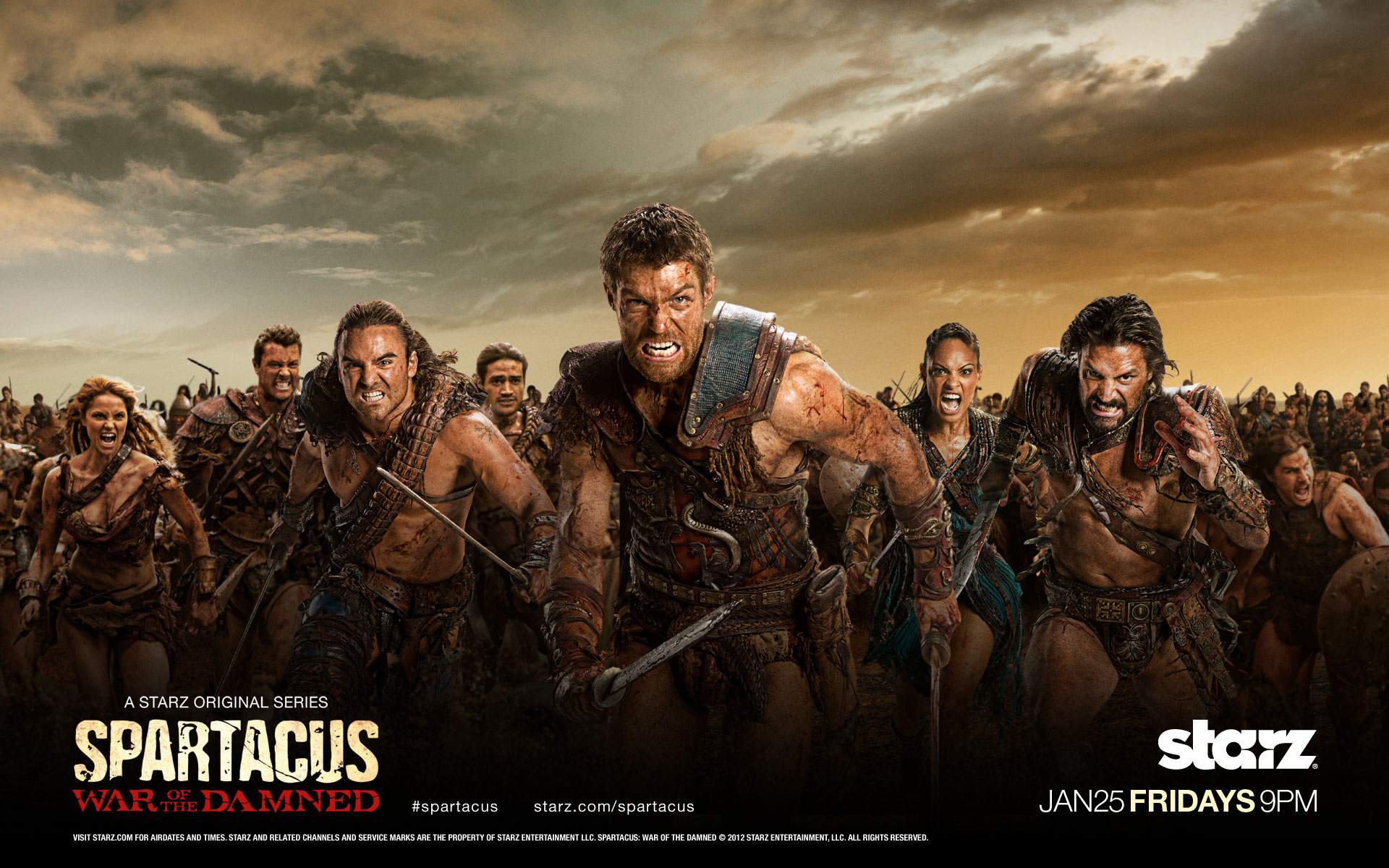 The wonderful Spartacus series ended on Friday 12.04.2013, and in honor of all these great actors, here is some information. For those who have not yet watched the series, and for those who already follow, some considerations, especially for those who, like me, will feel empty on Friday nights….

Spartacus a gladiator who led the slave revolt against Rome.

Spartacus, a soldier from Rome, commanded by Claudius Glaber, after disagreeing with Claudius in the course of the battle, is separated from his beloved wife and both sold as slaves. Spartacus ends up at Batiatus' ludus, and becomes a gladiator, and with the promise of seeing his wife again, he becomes the best ludus gladiator. But when he sees his wife dead, he revolts and incites all the other gladiators to rebel, then leaving to conquer his freedoms and that of other slaves who are liberating along the way, waging a war between the Romans.

The series is as faithful as possible with the history of the time, with scenes of nudism, sex and violence, mixed with a lot of blood, everything so well done, with a lot of intelligence, which pleases everyone. 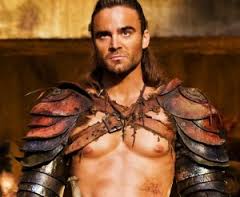 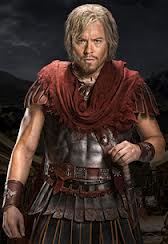 I must emphasize that the actor Andy Whitfield who started the series, was sick at the time and worked wonderfully well, with great strength, courage and mastery, ended the first season, dying soon after, and many were apprehensive about the replacement, thinking that no one would do so well, but Liam managed to take the rest of the series very well, even so Andy left a lot of nostalgia and a lot of admiration in people's hearts, he was an example.

For those who haven't seen it, it's worth watching everything at once now. My congratulations to the producer Steven S. DeKnigh, who knew how to conduct the series very well, giving a great outcome, and who showed great affection and respect to both fans and actors, brilliant! Every producer should be like that. 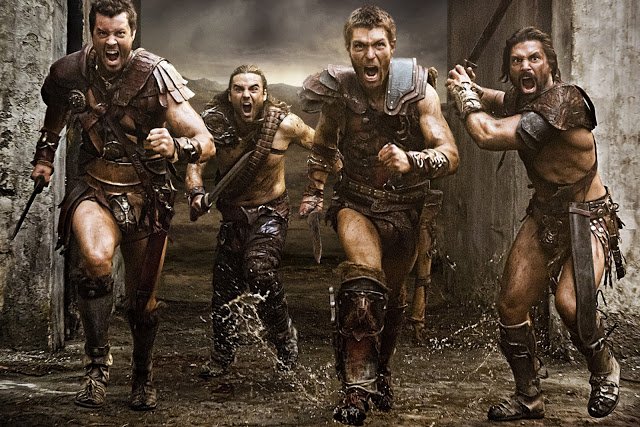 A curiosity: According to historical biographies of the time and the books Spartacus by author Howard Fast and Espartaco and their glorious gladiators by author Toby Brown, Spartacus was a Roman gladiator who led one of the most important slave revolts in Ancient Rome, known as “servile war ”Or“ gladiator war ”, was the last slave rebellion against the Roman republic, which took place between 73 BC and 71 BC According to historians, this revolt had the participation of about 70,000 slaves.

Spartacus was born in Thrace, a historical region of southwestern Europe, in 120 BC, his end was in the city of Basilicata (region of Southern Italy). He received training as a gladiator and participated in various arena shows. History became a reference in the anti-slavery movement in ancient Rome.

Liam McIntyre joins the cast of 'The Flash'

According to TvLine, actor Liam McIntyre, best known for playing the character Spartacus, joins the cast of The Flash. Liam will play Mark Mardon, the ...
read more
News

Liam McIntyre in the cast of 'Hercules'