Final Level will release its podcast 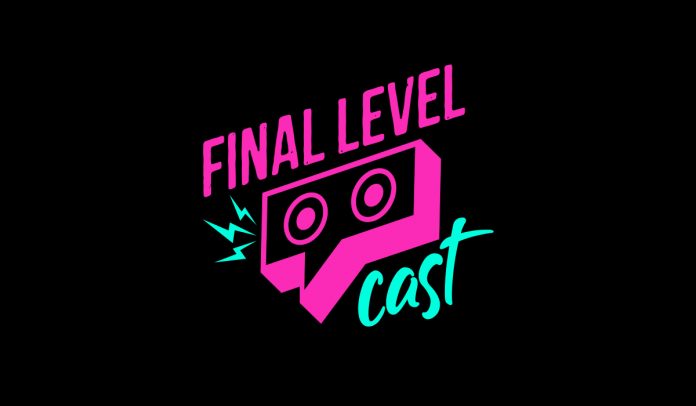 The Final Level, one of the largest gamer content platforms in Brazil, launches the first program of its newest project: o Final Level Cast. The idea of the podcast is that each program has a different theme and will function as a relaxed chat, always with a new guest and addressing various subjects within the theme of games.

The presentation is up to the duo Dan Schettini, now a writer for the Final Level, who also takes on the creative direction of the Final Level Cast. He, who has worked at Omelete and The Enemy, will share space with Rodrigo Coelho, who has already worked in the game development area, having also worked at globo.com, content creator in YouTube and on your own podcast.

The first guest will be the BRKsEdu, youtuber with more than 8 million followers on its channel dedicated to the gamer world, and will have the theme “Final Level Cast and what's coming in 2020”. The second program will have the presence of funBabe, gamer influencer and resident of Gameland, the largest gamer mansion in the country, addressing the subject “GTA RP and games that imitate life”.

A recent survey conducted at the end of last year by the Deezer streaming platform points to a 67% increase in podcast consumption, and it is with this growth in mind that Final Level adopted this project. According to CEO Fernanda Lobão, the aim is to reach a different audience from the channel. “This project aims to reach an older audience that is already accustomed to this media model. The idea is to bring content related to the game market, but that dialogues with different audiences and of different ages ”, she says.

Recently, the company reached an expressive number of 357 thousand followers and 6 million views on Tik Tok, a media application that creates and shares short videos, becoming the 3rd organization with the most followers, which reinforces the weight of the brand and your audience.

“It was a pleasant surprise for us to appear in the top 5 on the Tik Tok app. This demonstrates the strength that the channel has and how we are tuned in to market trends, and the podcast comes in to further strengthen its presence in this type of media and position the brand as a multiplatform gamer, marking its presence in all digital channels ”, emphasizes Fernanda Lobão, CEO of the Final Level.

The series, whose main objective is to reach a different and older audience, already has 08 episodes and 11 confirmed guests, and will be available weekly, every Wednesday, on the platforms Deezer, Spotify, Apple Podcast, Google Podcast and the other aggregators. Names like HyperX, division of high performance products from Kingston Technology, the largest independent manufacturer of memories in the world and Seaquake, producer of Caio Corraini, specialized in the media and responsible for editing some of the biggest podcasts in Brazil, in addition to Hi, who already acts as an official sponsor of the Final Level channel, on Youtube will compose the project.

You can learn by playing: HyperX indicates games that teach and entertain at the same time

Extra hours at home can mean extra hours on screens. But it doesn't have to be a problem. Next to movies, series ...
read more
Events

The year 2020 promises a lot of high-performance gameplay for users of HyperX products, the game division of Kingston Technology. During...
read more
Events Coverage
The first edition of Futebol dos Streamers could not have a better script. If Time YoDa and Time brTT played epic goals and moves - but not so beautiful ...
read more