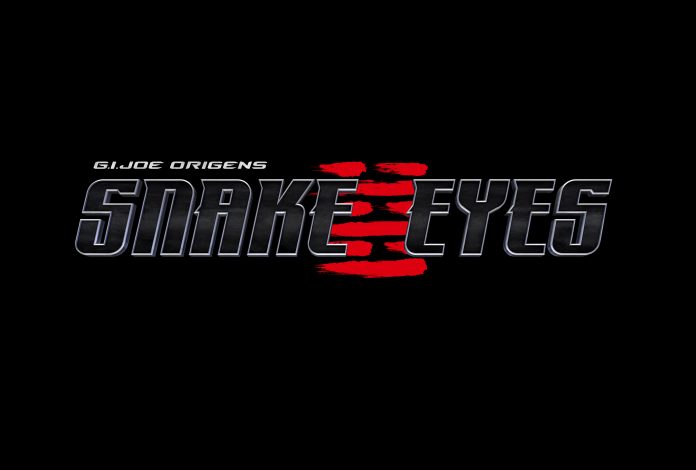 At dawn on Friday (10), at the Hie-Jinja shrine in Tokyo, actors and GIJoe Origins: Snake Eyes, one of the Paramount Pictures this year, with its premiere scheduled for October 2020, they met to celebrate the beginning of the filming of the feature.

In addition to posing for photos, the cast received a Shinto blessing, traditional in Japan, to emanate good energy for the filming and the future success of the film.

Black Widow | Natasha's past is explored in the final trailer ...

Cast of Hidden Beauty talks about the film