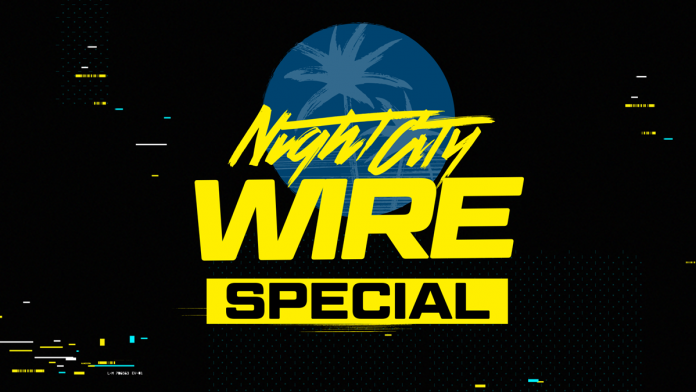 In the special episode of Night City Wire, the studio invites players to check out the gameplay of the next title in the PROJEKT RED CD, captured in Xbox One Xas well as in Xbox Series S through the console's backward compatibility feature. The scenes shown offer yet another glimpse into the dark future that players will be able to immerse themselves in as they begin their journey in Night City in December.

A gameplay video from PlayStation it is also planned to be shown, with the date to be revealed soon through the game's official channels.

Cyberpunk 2077 will be released on December 10, 2020 for PC, Xbox One, PlayStation 4 and Stadia. The title will also be playable on consoles Xbox Series X | S and PlayStation 5. Subsequently, a free update to Cyberpunk 2077, making the most of the next generation hardware, will be available to owners of the Xbox One and PlayStation 4 versions, respectively.

Cyberpunk 2077 arrives with several bugs, many even hilarious. And yet, is it worth it or gambling is the biggest disappointment of 2020?
read more
Special

Check out our guide and find out which lifepaths you can choose!
read more
News

CD PROJEKT RED welcomes players from around the world with the official launch of Cyberpunk 2077 - the studio's latest open-world action and adventure RPG.
read more

Meet & Greet of the 11th edition of Brasil Game Show will receive ...