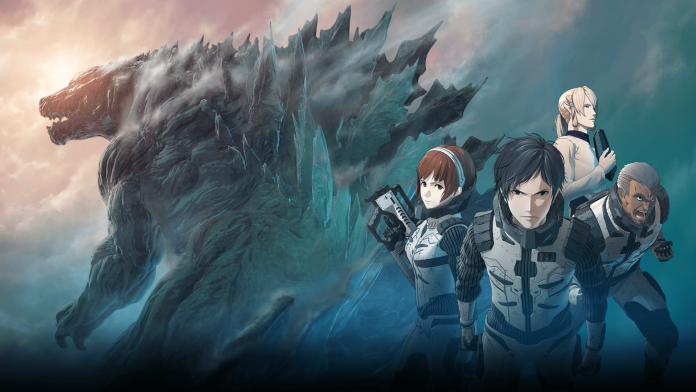 The production will be released in theaters and then on Netflix

Godzilla: Monster Planet tells an unprecedented story about the character, which takes place in the 20th century, when after several failures in the attempt to defeat Godzilla, humanity makes a plan to leave the earth and inhabit another planet. However, the calculations were wrong and after a 20-year journey, humans realized that the chosen planet had no conditions for life.

Produced by Polygon Pictures, studio also responsible for Knights of Sidonia, the feature will be released in Japanese theaters at the end of the year, and later on Netflix in the US.

The last season of Fuller House ends the cycle started by Full House in an exciting way.
read more
Reviews

The Silence of the White City has an interesting story, but it is not surprising.
read more

The Addams Family | Animation trailer shows the "peculiarities" of ...

Turma da Mônica Jovem will get a film version