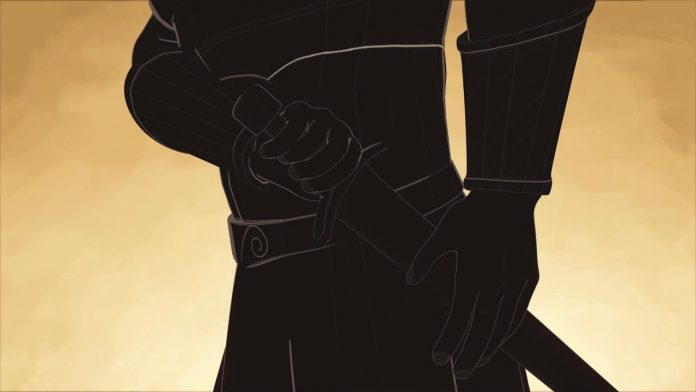 One of the most successful series in the Enjoy! - and the most rented of the channel in the service NOW, gives Net / Claro -, Great Greek Myths won a sequel that will open on February 4, at 7:30 pm.

The new series, in ten episodes, is called Great Myths: The Iliad, in reference to Homer's epic poem, which chronicles the saga of the hero Achilles and the events of the Trojan War. Produced by Arte France and directed by Sylvain Bergère, the narrative, composed of historical facts and mythology, is illustrated with computerized animations and images of classic paintings and sculptures. The Short! will offer Net / Claro subscribers the chance to rent episodes before the official premiere. The first episode will be available on NOW on January 28th.

The debut episode is called The apple of discord and it starts with the powerful Greek army advancing across the Aegean towards Troy to start a war. This city is governed by King Priam, whose sons are Princes Hector and Paris. It is precisely the latter who arouses the ire of the King of Sparta, Menelaus, by stealing his wife, the dazzling Helena. Menelaus complains to his brother, King Agamemnon, who has influence over all Greek cities except Troy. At first hesitant to start a war, Agamemnon ends up gathering warriors from all over Greece to attack Troy. Throughout the episode, we discovered that all this intrigue is armed by the goddesses Aphrodite, Hera and Athena, as a result of the dispute to know which one is the most beautiful.

'Duck Dynasty: The Kings of the Ducks' returns to A&E

'Bad Ink', new series shows that every tattoo can be covered