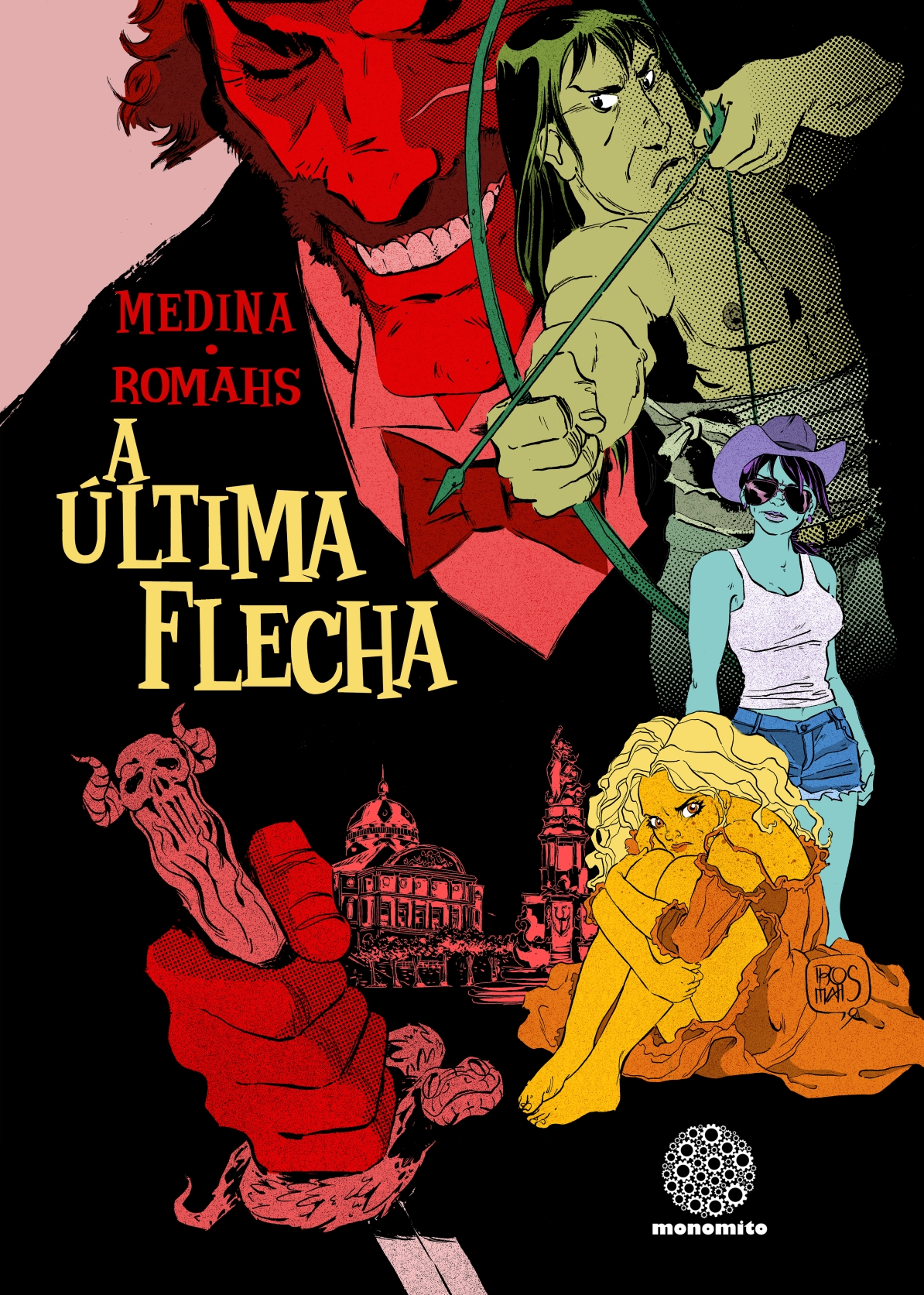 An indigenous person witnesses the extermination of his nation and unleashes a journey of revenge that spans time, with passages through different periods of Manaus (AM). With this story Graphic Novel The last arrow scripted by the journalist and filmmaker Emerson Medina and illustrated by Mascarenhas Romahs reaches the literary market.

Romahs - which produces stories for the characters of Maurício de Souza studios as Turma da Mônica and for the drawing of Neymar Júnior on pay TV and Nickelodeon - this time explores a more realistic trait.

Medina's script, on the other hand, makes use of a reckoning plot with all the characteristics expected from a history of revenge with doses of violence. For this reason, the indicative classification is from 16 years old.

The graphic has a presentation by the journalist and editor of Comics and the studios Maurício de Souza, Sidney Gusmão. The edition is of the Monomito Editorial of São Paulo that sells the publication for the whole country, in own sales website and that soon will also be in physical spaces in the capital of São Paulo.

The Last Arrow is a project contemplated by the Editões Conexões / 2017 of the Manaus City Hall, via the Municipal Foundation for Culture, Tourism and Events (Manauscult). Graphic Novel will be launched on the 17th, at 19h, at Banca do Largo, in Manaus.

Jeremias - Pele wins the 2019 Jabuti Award in the Stories category ...