Grown-ish | Series is renewed for season 4 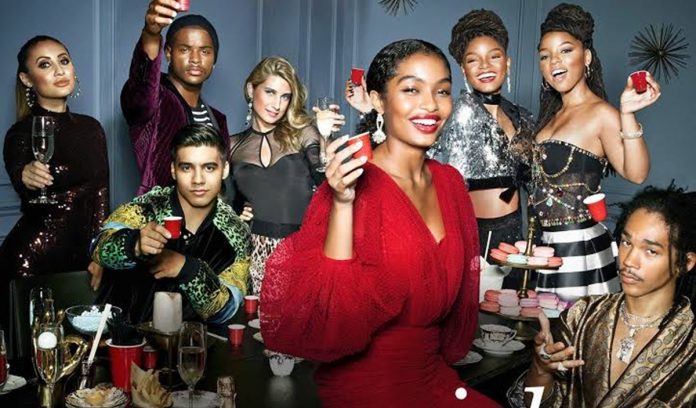 Grown-ish, series derived from Black-Ish, was officially renewed for the fourth season by Freeform. The announcement was made through the channel's account at Twitter. See below.

The third season of the series just debuted this Thursday (16) on the channel ABC.

The plot is centered on Zoey (Yara Shahidi), eldest daughter of the Johnson. The comedy shows his life after entering college, and discusses both teenage issues and other complexities of interpersonal relationships in the contemporary world.

The Freeform channel released during the New York Comic-Con news about the new season of Shadowhunters.
read more

2nd season of Sense8 gets trailer and poster

You | Joe finds his new obsession in the 2nd trailer ...