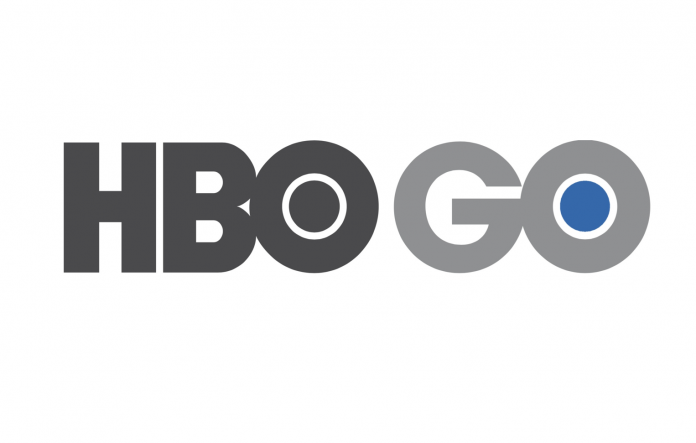 The HBO Latin America today announced the expansion of access to HBO GO, making available for the first time the online subscription to the service through digital stores as Apple AppStore and Google Play Store. The public will be able to independently subscribe to HBO GO from any iOS and Android mobile device and have immediate access to HBO content.

HBO plans to launch across Latin America in stages, starting today in the Caribbean. The company announced that the launch in other markets in the region will happen in the near future. This new online subscription to HBO GO is part of the strategy to make HBO content increasingly accessible to people in the region through different forms of access.

“The public consumes more content every day through the internet. The online subscription to HBO GO allows fans to have easy and immediate access to the content of the HBO catalog ”, commented Francisco Smith, Executive Vice President of Distribution and Media Development at HBO Latin America. "You just need a mobile device and a broadband connection," adds Smith.

The service will be available at a cost approximately equivalent to the purchase price of a package from the HBO / MAX channels in a cable TV subscription service.

A lot of people stood up straight when they heard of the arrival of streaming Disney Plus here in Brazil. Scheduled for November, the giant promises ...
read more
News

In conversation with journalists, cast and production of the Hard series talk about the details of the new HBO original.
read more