HBO announces many new features for 2017 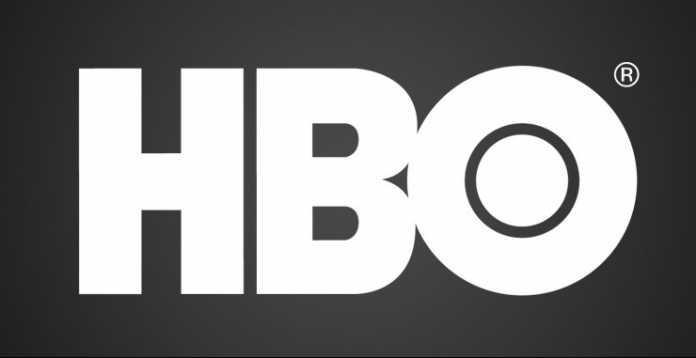 The HBO announced at the event Upfront 2017 Brazil your news for 2017.

The highlights are the two original productions, the Brazilian The Secret Life of Couples and argentina The Bronze Garden, in addition to the new PSI and The Hypnotist. In the original American productions, the premieres Big Little Lies, Crashing, The Deuce and the seventh season of game of Thrones.

Starring Nicole Kidman and Reese Witherspoon, accompanied by Laura Dern, Adam Scott, Shailene Woodley and Alexander Skarsgård, Big Little Lies tells the story of three mothers who approach when their children go to school together in kindergarten. Until then, they lead seemingly perfect lives, but the events that unfold take the three to extremes like murder and subversion.

The long-awaited debut of the 7th season of game of Thrones is scheduled for July 2017.

The Secret Life of Couples

The Secret Life of Couples is a work of suspense, with touches of humor and sensuality that portrays what is behind the appearances in interpersonal relationships - sexual, social and political. The series was created by Bruna Lombardi, protagonist of the plot, and Kim Riccelli, who signs the direction with Carlos Alberto Riccelli. The story revolves around sexologist and therapist Sofia, who owns an alternative therapy institute. Because of her relationship with a patient, she is investigated and will have to protect herself from a series of attacks, trying to keep her secrets, while fighting to unravel a great mystery.

Fourth season of The Business

First hand, the premiere of the fourth season of The business, scheduled for the first half of 2017.

Created by Contardo Calligaris, who also signs the script and the general direction of the series, will have five stories told in 10 episodes. In this new season, the psychoanalyst Carlo Antonini (Emílio de Mello) faces a difficult diagnosis. The possibility of a serious illness will arouse existential questions in the character; some memories will appear as memories and fantasies about your past will torment you.

Second season of The Hypnotist

Composed of eight episodes, the second season of The Hypnotist follows the path of the enigmatic protagonist Natalio Arenas (Leonardo Sbaraglia) in search of a new life. In the series, based on the Argentine comic Pablo De Santis and Juan Sáenz Valiente, Arenas is ready to fulfill his greatest wish: to go where no one knows him. However, the past insists on pursuing him and the situations make him have to use his hypnosis techniques, unearthing secrets of those who cross his path.

based on the book El Jardín de Bronceby the Argentine author Gustavo Malajovich, shows the architect's desperate struggle Fabián Danubio (Joaquín Furriel) to find his daughter, who inexplicably disappeared. Due to the lack of answers from the police, he himself undertakes the searches, which become the engine of his life and will leave him obsessed. The first season of the series will have eight episodes, each one hour long.

Autobiographical comedy, created and starring Pete Holmes, Crashing accompanies a New York comedian who is abandoned by his wife, having to resort to the sofas of the best of his stage colleagues.

HBO announces second season of 'The Secret Life of Couples'

HBO announces the renewal of The Secret Life of Couples for the second season. Politics, sex and power dictate the rules of the series created by ...
read more
News

So that everyone has the opportunity to watch the premiere of the new original series from HBO Latin America & #039; The Secret Life of Couples & #039 ;, the channels ...
read more
Comparatives

That Sunday, the last episode of Big Little Lies, an original HBO production based on the book by Liane Moriarty, aired. We already did ...
read more

Will and Grace returns for a new season in 2017

Series news in May on Netflix

Fox announces the return of 'X-File'